Remainder of the Manitoba Moose 2021 schedule released by AHL

The full schedule is now out.

You knew the first eight games on the schedule and today the AHL has revealed the final 28 games giving the Moose a 36-game schedule for the 2021 season. 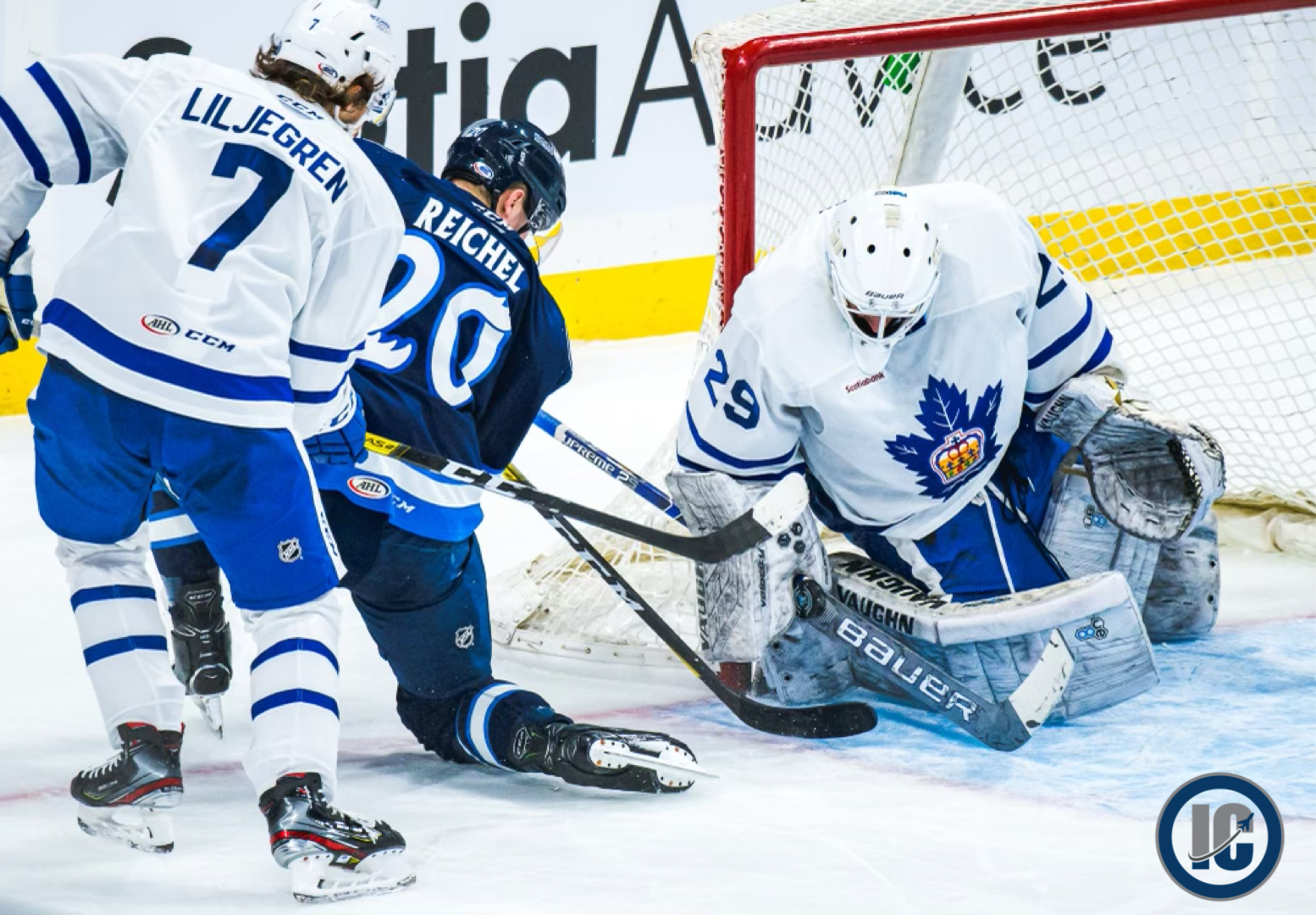 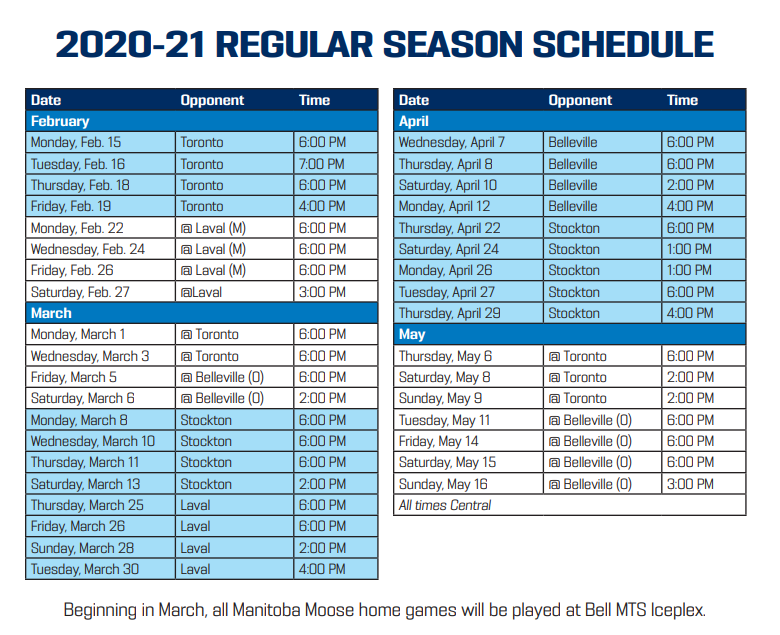 The 36 games for the Moose will break down as follows:

They’ve already played the Marlies four times and Laval once.  Interestingly no games in Calgary against the Heat.  They will play all nine times here in Winnipeg including five straight at the end of April.

They also have quite a stretch from March 8th until the end of April when they play 17 straight games in Winnipeg.  That will be lots of home cooking for the local AHL club.