Jets 2016 3rd rounder heads to Finland for his third year as a pro. 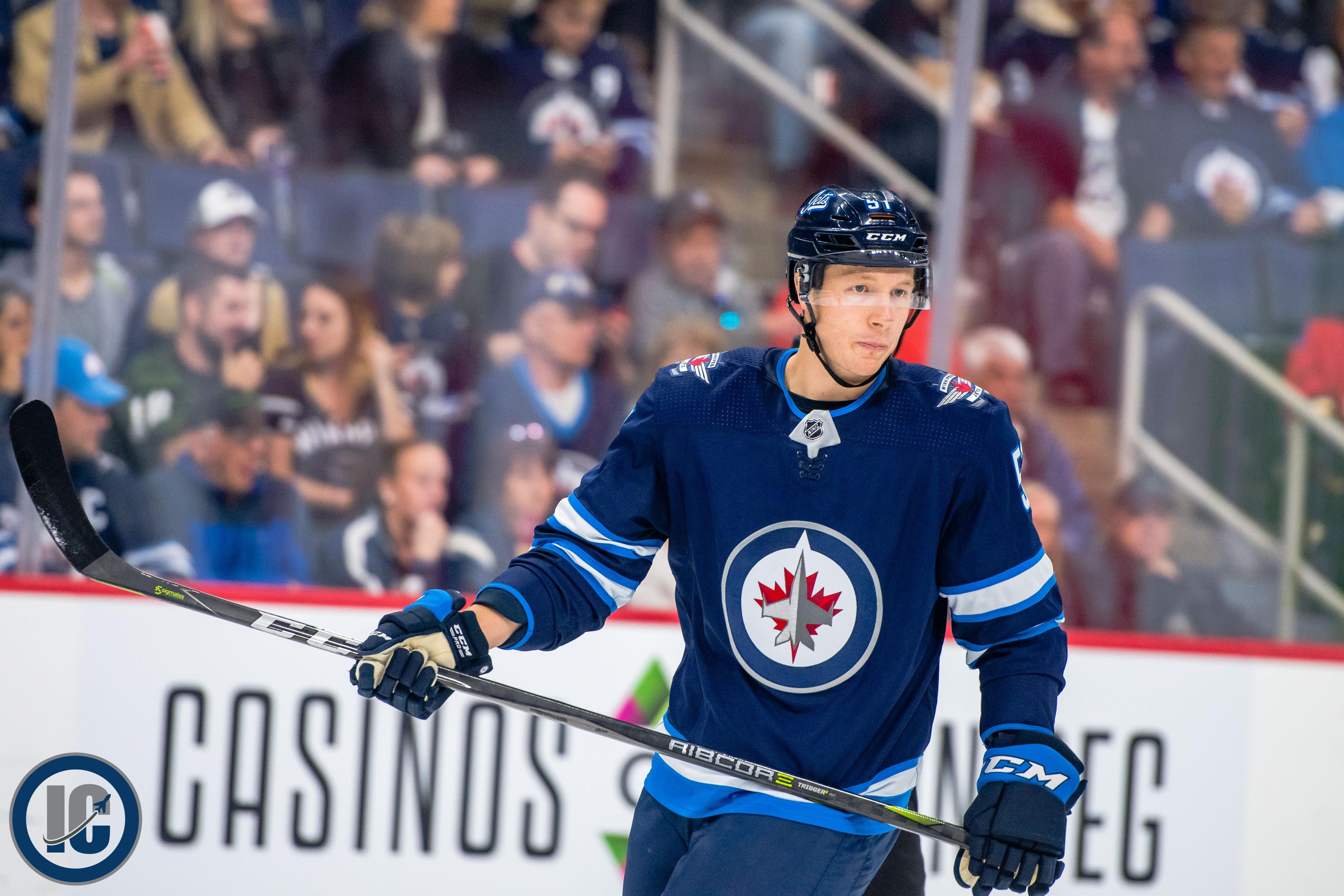 While there are five Jets defensive prospects with the Moose right now Green was seen as a player who would be part of that mix. However he hasn’t played a game yet this season for Manitoba being listed as day-to-day on February 13th.

His third season pro however will be spent in Finland as the Jets announced the 23-year old from Nova Scotia had been reassigned from the Manitoba Moose (AHL) to Vaasan Sport (Liiga).

Green is in the final year of his entry-level contract.  He will be an RFA next season.