Note:  The Jets were off on Friday but still making news as they claimed goalie Anton Forsberg off waivers to augment their goalie contingent with Eric Comrie having been claimed a few days ago.

Note II:  The Jets are back in business today as they get ready for their first road trip of the season.  They will practice at 11 AM.  Stay tuned for our practice report.  Update: Jets cancelled practice out of an abundance of caution due to potential COVID-19 exposure.

Note III:  Join us for three hours of Jets and NHL talk on Illegal Curve Hockey Show on TSN 1290 Winnipeg this morning starting at 9:00 a.m. CT. Today’s guests on the show include: Jeff Hamilton (Winnipeg Free Press), David Alter (The Hockey News), Ian Mendes (The Athletic Ottawa) and Michah Blake McCurdy (IneffectiveMath). You can listen to the show here.

Winnipeg Sun: Laine endears himself to teammates, mutes trade talk for now. I can’t tell you how many folks tweeted at me during the game that this should quash the trade talk.

Winnipeg Free Press: A solid first impression. (Paywall).  The first period wasn’t anything to write home about but the next two were pretty, pretty, pretty good.  Despite the small sample size it was a good first game for the Jets overall.

The Athletic:  Figuring out trades for Patrik Laine and Pierre Luc Dubois. (Paywall).  Can’t speak for what folks in Columbus are thinking but I suspect most Jets fans don’t want to see number 29 going anywhere. And that was before his game one performance.

The Athletic Winnipeg:  Patrik Laine’s ascendance and five less obvious takeaways from Jets’ win. (Paywall). Murat reflected on the first contest of the season and came up with a Laine thought and five takeaways including: 1) Patrik Laine is going to have a career year. 2) Winger defence is very “in” in 2021. 3) Five forwards makes for all kinds of power play fun. 4) The Jets look to be trapping at the red line this year. 5) Nikolaj Ehlers did the right thing. 6) Bryan Little is still part of your team. 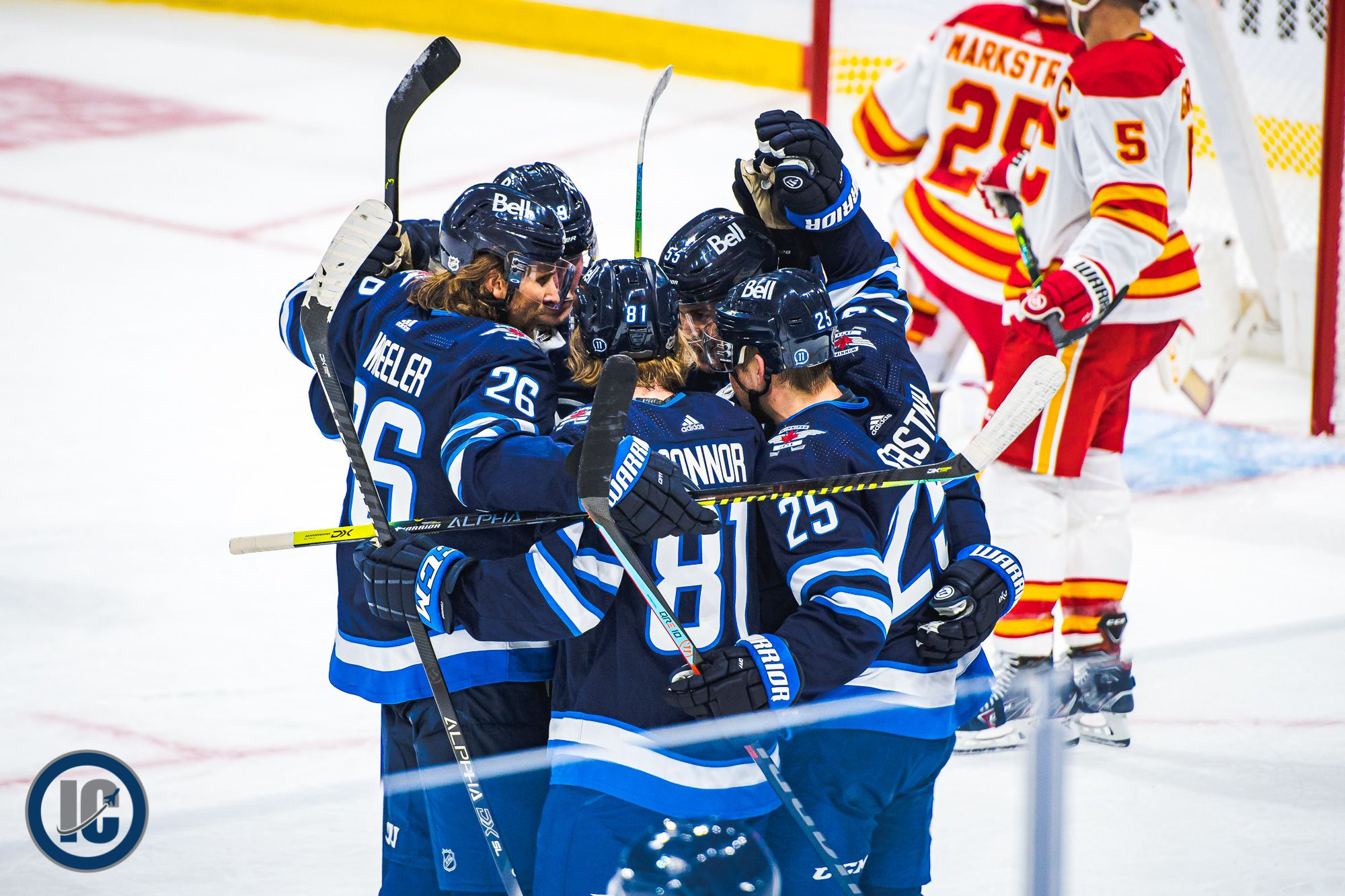 Yahoo Sports: Patrik Laine proves he’s still very much a Winnipeg Jet. The fan base didn’t like what they saw from Laine on Thursday they absolutely loved it. Twitter blew up during and after the game.

Illegal Curve:  A look at how the Manitoba Moose roster is shaping up ahead of training camp.  Lots can change but here is how Manitoba currently shakes out.