Note: Check out what was happening with main group, the early risers group and in the chat with coach Paul Maurice on day 5 of Jets training camp.  We also heard from 2019 1st rounder Ville Heinola who is in Winnipeg and quarantining following his bronze medal win in Edmonton with Team Finland which you can watch here. Reminder that today is a day off for the Jets.

Note II: The Jets broadcast schedule was released on Friday morning. Check it out here.

Note IV: Join us for two and a half hours of Jets and NHL talk on Illegal Curve Hockey Show on TSN 1290 Winnipeg this morning starting at 9:00 a.m. CT. Today’s guests on the show include: Mike McIntyre (Winnipeg Free Press), Kevin Woodley (InGoal Magazine/Vancouver Canucks correspondent) and Kevin Allen (Hockey Hall of Fame journalist). You can listen to the show here.

Sportsnet:  Is a return to contender status on horizon?  With the regular season around the corner Ken hits you with his season preview for the Jets.

Sportsnet:  Morrissey believes next step will come in mental side of the game. Don’t go to Josh Morrissey if you’re looking for a cookie cutter answer.  The Jets alternate captain was his usual reflective self in yesterday’s wide-ranging chat. 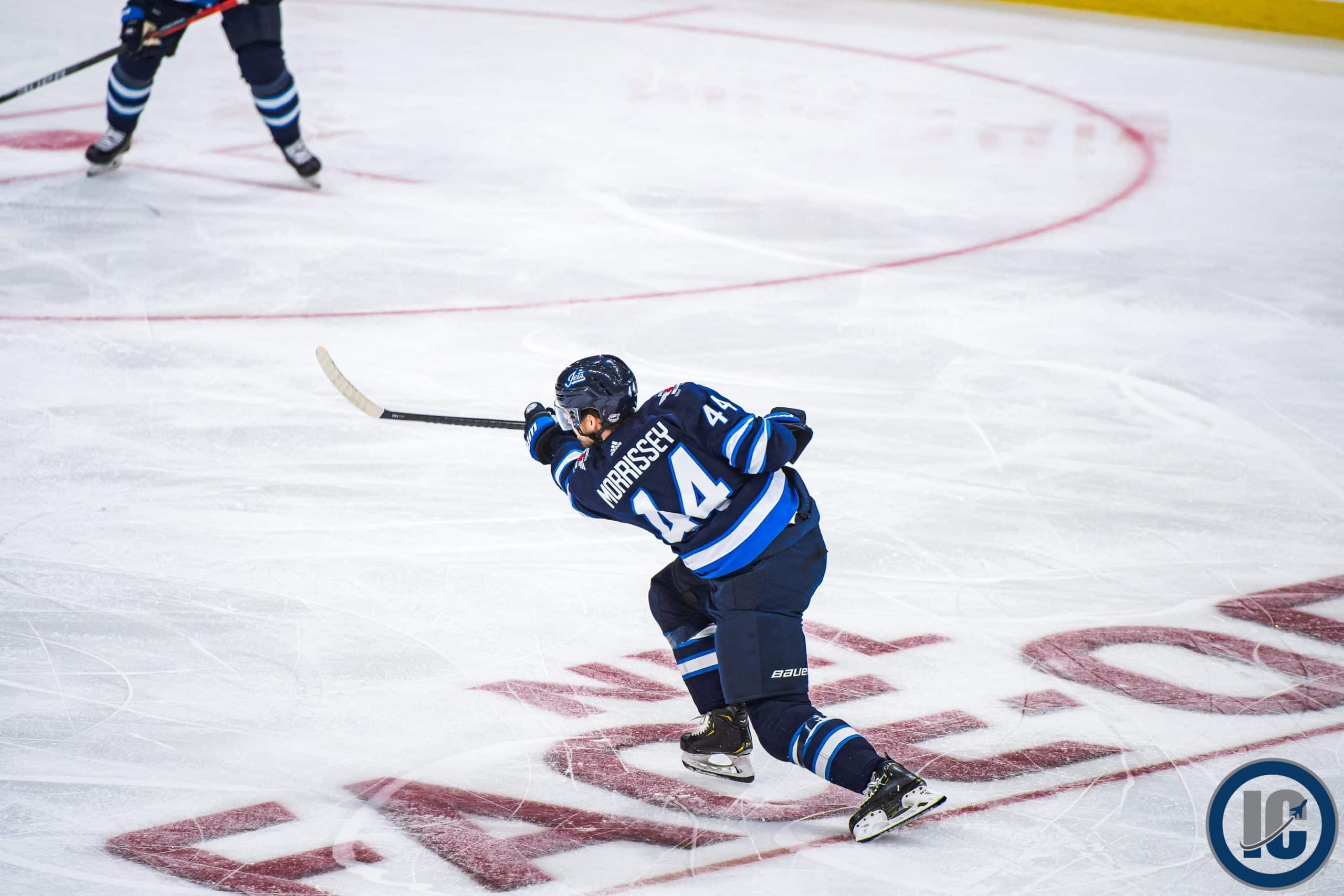 Winnipeg Sun:  Jets hope reconfigured defence will lead to improvement in own zone.  They are hoping for growth in some players and a seamless transition from the new faces in order to be better in their end.

Winnipeg Sun:  Jets plan for highly touted prospect Heinola unclear as season approaches.  While it seemed likely that he was going to be able to springboard from the World Juniors right into training camp and challenge for a role with the Jets the quarantine issue is going to put him behind the 8 ball.

Winnipeg Free Press: Much depends on Morrissey. (Paywall). No doubting that he’ll have a lot of pressure on his shoulders again this season.

Winnipeg Free Press:  Cross-country NHL check-in. (Paywall).  Mike, Jason and Jeff combined for this whopper of a piece which looks at key storylines from camps of Jets’ opposition in their unique all-Canadian division.