Note:  Normally the last day of the year is a game day for both the Winnipeg Jets and Manitoba Moose but 2020 has taught up that nothing that was normal remains that way. However games for both clubs are on the horizon and hopefully 2021 will be a great year for our readers and listeners. We wish you nothing but good health and happiness in the coming year.

NBC Sports:  Jets blue line ready for takeoff after last season’s struggles.  There is usually a lot of doom and gloom associated with the Jets backend.  Marisa writes about whether this group can find its identity in a shortened season.

The Athletic:  How we’d run the Jets: Make a trade decision on Patrik Laine. (Paywall).  The crew over there took a look at a number of factors including: 1) the salary cap situation 2) the analytics/Stanley Cup checklist 3) four key questions about the team’s prospects and 4) a game plan for the general manager. 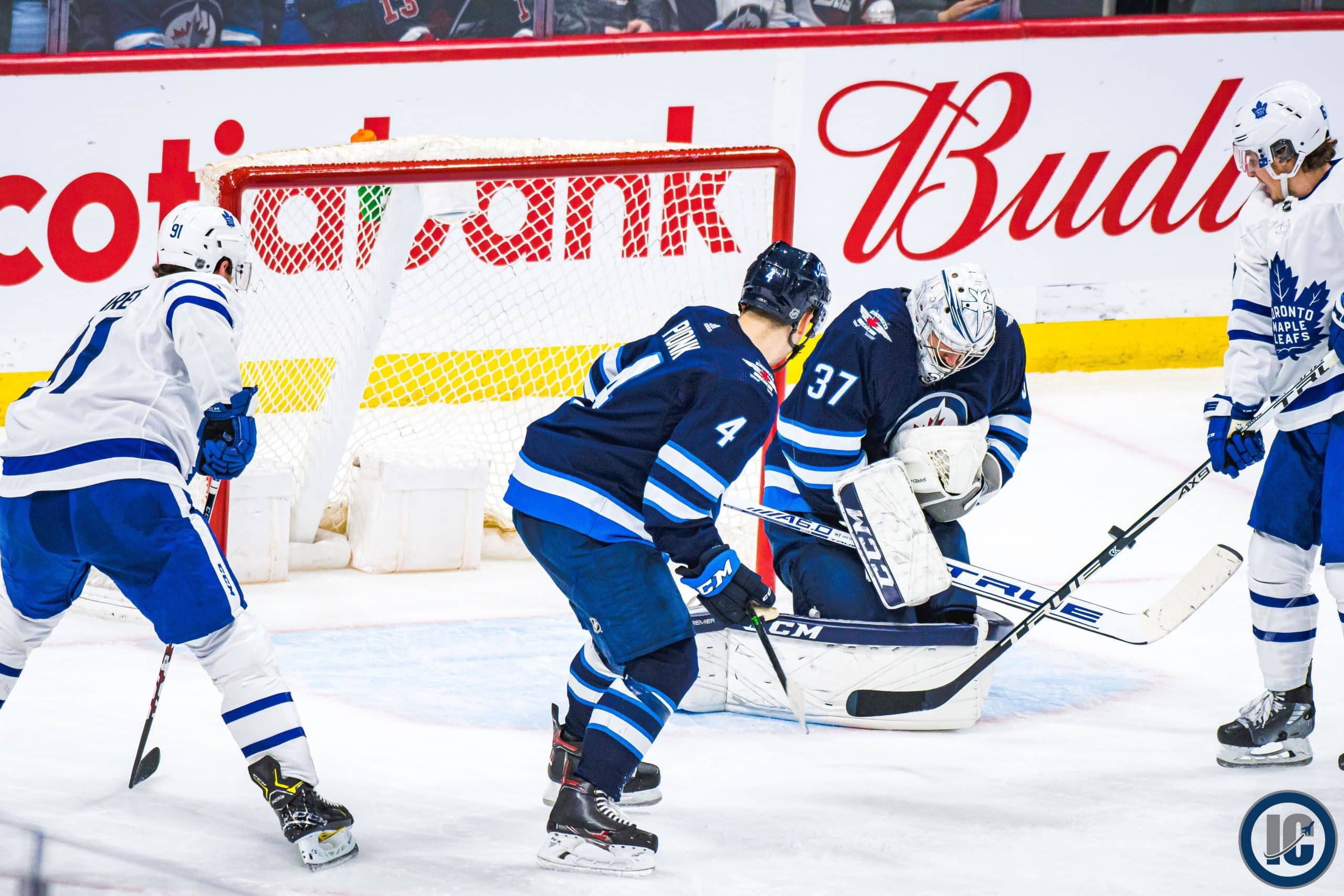 TSN:  Winnipeg Jets 3 in 3?  With Patrik Laine in Winnipeg and ready for camp after all the trade speculation in the off-season, how much pressure is on him going into this season? With Jets forward Jack Roslovic asking for a trade who should we look to to step into that roll? Which Winnipeg players should we be keeping a close eye one as the season rapidly approaches? Sara Orlesky and Brian Munz share their thoughts.

Illegal Curve:  Board of Governors has approved the structural framework for an AHL season.  Looks like it is officially game on for the Manitoba Moose.  While there are still hurdles for the club to overcome including this taxi squad wrinkle they got some welcome news on Wedesday.