Note:  On Tuesday I had a great chat with Jets 2017 3rd rounder Johnny Kovacevic, who spent his first season as a pro with the Moose, which will be featured on site over the course of the next few days.

Note II:  Speaking of the Moose we have a fun feature on site today involving the Moose and music.  What would it sound like if players chose their own goal songs.  Listen and read more here.

Note III:  New Manitoba public health orders will permit Winnipeg Jets to train in the province for the 2020-21 season.

The Athletic Winnipeg: Seattle Kraken expansion mock draft 5.0: Who could the Jets lose? (Paywall).  While it is still aways away the expansion draft is gonna cost the Jets a decent player.  Murat takes a look at how Winnipeg could be impacted when it comes time for the draft to happen.

Winnipeg Free Press:  Jets to begin training camp for 2021 NHL season early in new year. (Paywall).  Mike wrote about the news which impacts the local NHL squad as well as taking a look at the larger picture surrounding the NHL returning to play the 2020-21 season.

Winnipeg Sun:  Winnipeg Jets cleared for takeoff.  Still a few hurdles to overcome but the first step was taken towards getting players into the city for training camp.

The Athletic Winnipeg:  Jets fan survey 2.0: Faith in Patrik Laine remains, Cole Perfetti earns praise. (Paywall).  Murat asked questions and fans reacted in a significant manner.  Of course I’m not gonna lie and not say that my favourite response was to the question ‘Which Winnipeg media personality would you most want to catch that game with?’ And the answers were “Bob McKenzie and Elliotte Friedman, local radio like the guys from Illegal Curve, and… Kate Beckinsale?” 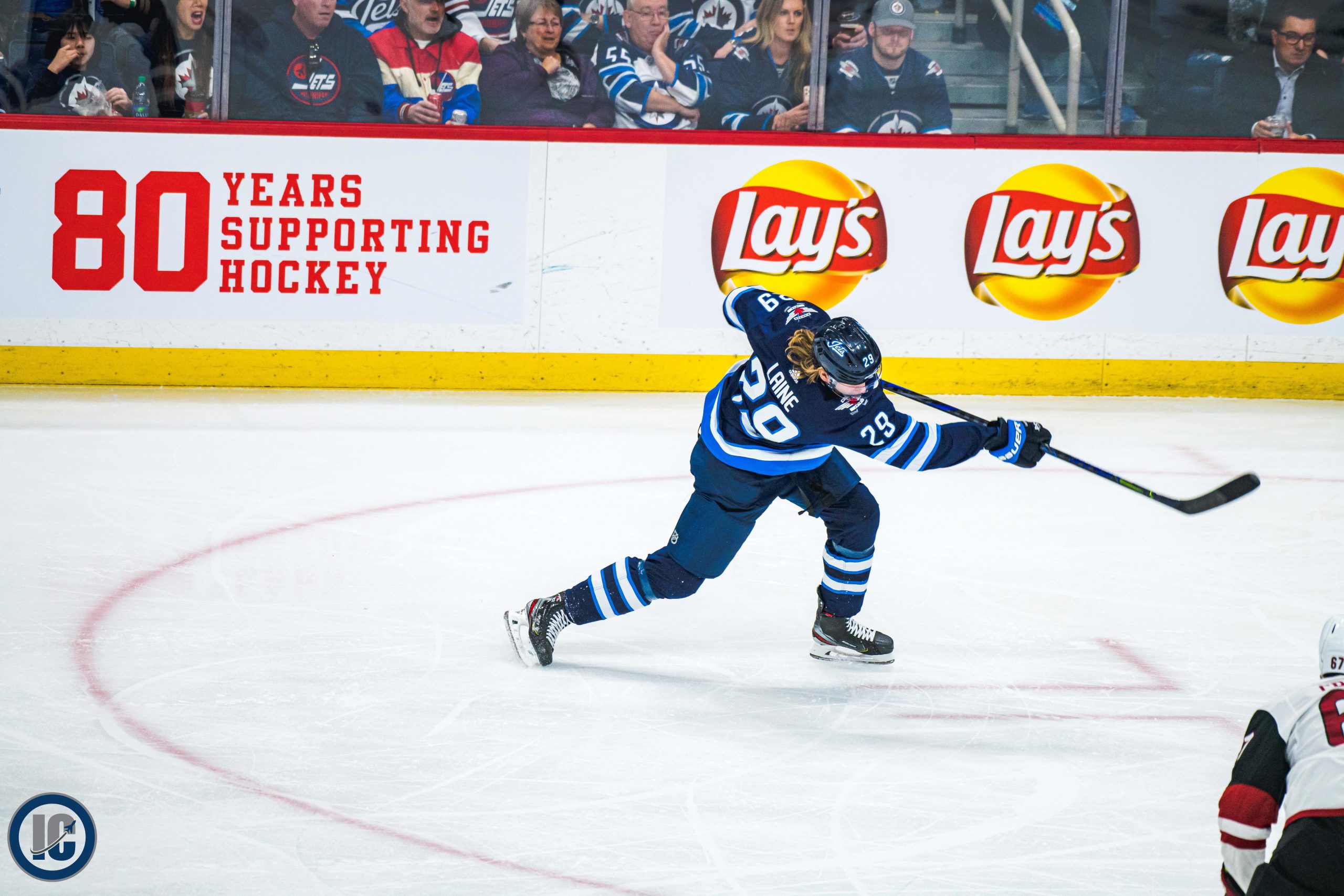 Sportsnet:  For Jets’ defence to improve, stability and internal growth will be key.  Ken isn’t hitting the panic button over the Jets backend.

TSN 1290 Winnipeg:  The Afternoon Ride. Mike McIntyre of the Winnipeg Free Press talks NHL and Jets starting at the 22:29 mark.

Illegal Curve:  Appears the AHL All-Canadian division for the Manitoba Moose might be a small one.  While not ideal it is best that prospects continue to develop playing games.