Jets get some good news.

There is so much uncertainty surrounding the 2020-21 season as the NHL and NHLPA continue to negotiate how and when the season will eventually get underway.  That uncertainty is also evident on local levels as teams located in places with strict public health orders could have been prevented from preparing for this season without being allowed to hold a training camp. 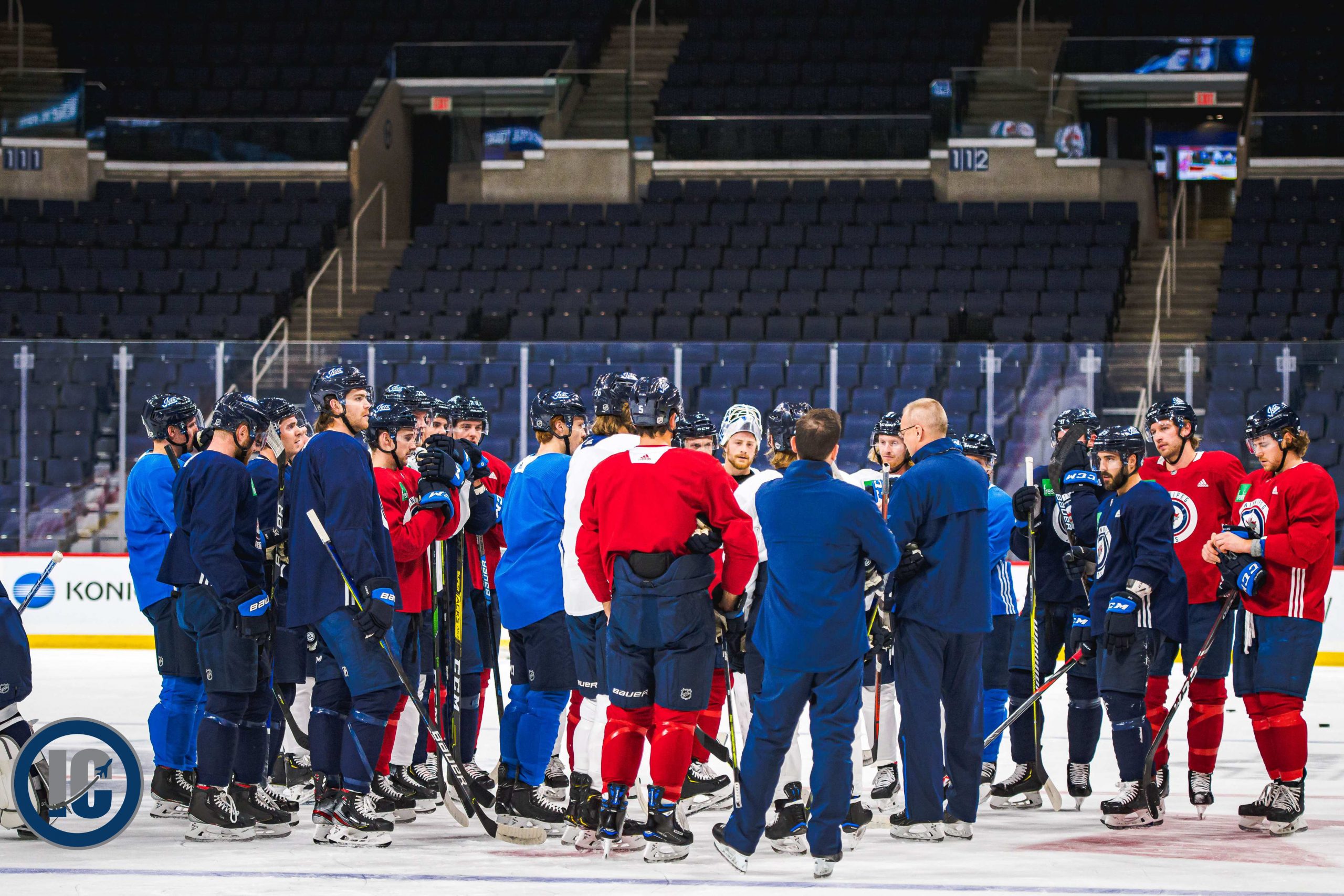 Today Scott Billeck of the Winnipeg Sun tweeted out that the Manitoba government set out new public health orders which will impact the local NHL team.  Here is what the Order says via the Province of Manitoba website regarding the new order pertaining to the Jets:

“permitting the Winnipeg Jets to train in Manitoba in preparation for an eventual NHL decision on a 2021 playing season.”

Which is obviously good news for the Jets as they look to get players to Manitoba and be able to prepare for the upcoming season.