Note:  After a day off on Friday the Jets are set to return to practice today for day 13 of training camp out at the IcePlex. The players in the groups are expected to be the same as Thursday with group 1 at 9 AM and group 2 at 9:30 AM.  Check out Paul Maurice’s comments here.  Stay tuned here for the latest from training camp.

Note II:  Join us for three hours of hockey talk on the Illegal Curve Hockey Show starting at 9 AM on TSN 1290 Winnipeg.  Plenty of Jets talk to come so join us until noon.

Winnipeg Sun:  Life inside the bubble looks pretty cushy for NHL players.  The focus is starting to switch over to Edmonton and Toronto as teams get ready to finish off training camp in their respective cities.

Winnipeg Free Press:  Breaking down the most surreal Stanley Cup playoffs ever — 24 teams, two bubble cities and plenty of self-isolating in hotel rooms.  (Paywall).  It is gonna be quite a ride and Mike will be documenting it.  Luckily he will also be joining us this morning to discuss return to play.

Sportsnet:  Tkachuk driven to change playoff fortunes by disdain for losing.  It will be interesting watching him at his agitation best when the Jets and Flames get underway. 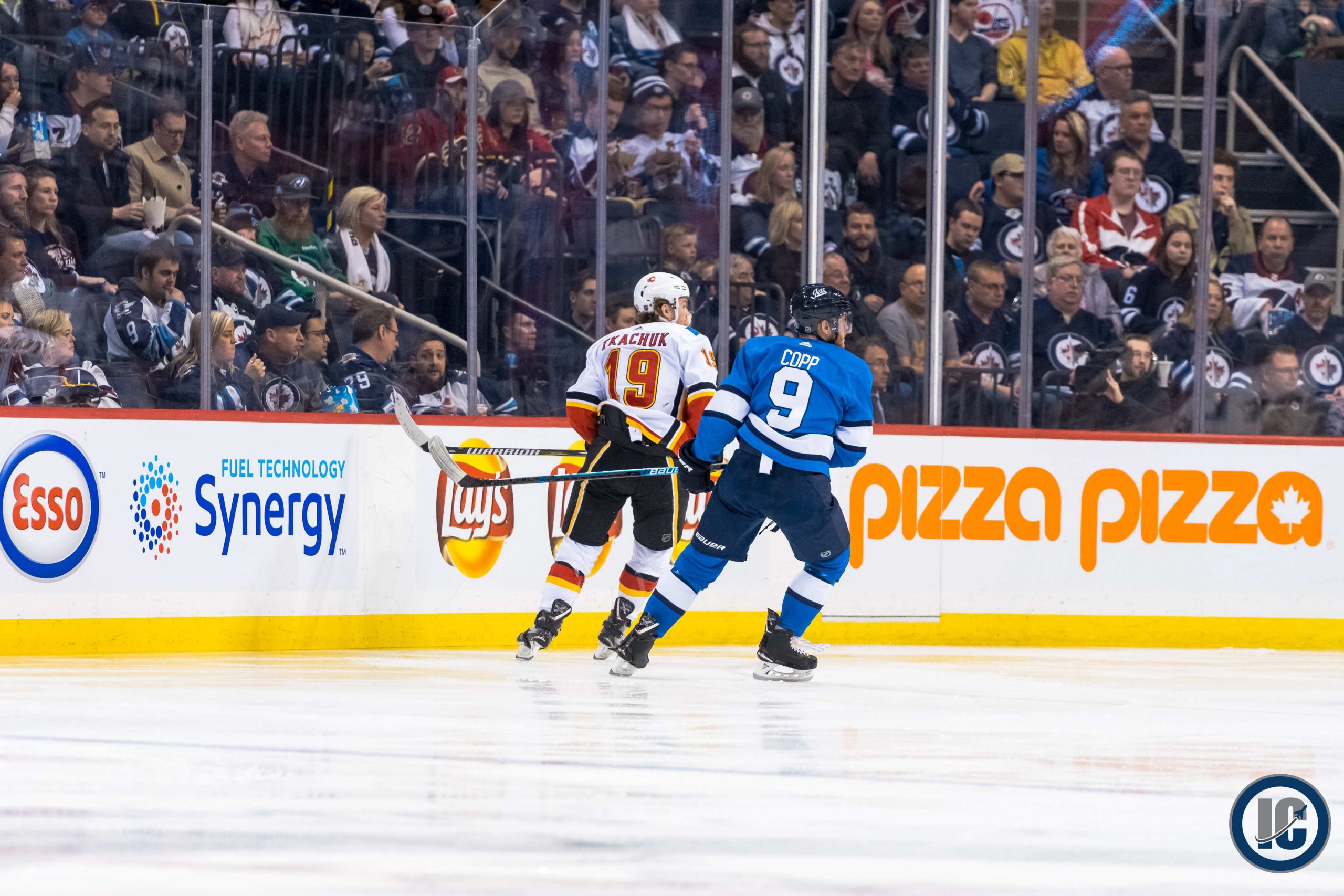 TSN 1290 Winnipeg: Flames could see deja vu in play-in series against Jets.  TSN’s Craig Button joined the show for some hockey talk including his thoughts on the Seattle Kraken, a sleeper team in the West and why the Flames might be in trouble against the Jets.