Note:  It was a busy day on Thursday for the Jets as both group 1 and group 2 hit the ice to practice before there was a scrimmage.  The team is off today and training camp will resume on Saturday.

Note II:  The big news on Thursday was when Anthony Bitetto, who made his first appearance at training camp on Thursday, advised the media that he had tested positive for COVID-19 back in June.  Bitetto was quite open about it and spoke for some time during his media availability about testing positive in Nashville, dealing with it and his road back to the ice.  You can listen to his comments here

The Hockey News:  Two talented Canadian squads meet in an 8-versus-9 matchup. Can the Flames solve the wall in Winnipeg’s crease that is Connor Hellebuyck?  A preview of the upcoming play-in series.

Sportsnet:  Outlier stats that will matter in each series.  An interesting read which includes a look at the Jets and Flames series.

Winnipeg Free Press:  Jets D-man Poolman used to empty seats.  (Paywall).  It will likely take a few shifts for most players to get used to playing in front of an empty arena but at the end of the day hockey is hockey and players will adjust to the new atmosphere.

Winnipeg Free Press:  Jets’ Bitetto coped well with coronavirus.  (Paywall).  He was forthright from the start of the interview as to his contracting coronavirus and how he dealt with it.

Winnipeg Sun:  Jets’ broadcast crew adjusting to idea of calling NHL games from studio during pandemic.  It won’t just be the players adjusting to a new reality when things get going at the end of this month.  But as Paul indicates in the article the good news is he will have an exhibition game next week to get his game up to playoff speed.

Winnipeg Sun: Laine ‘feeling a little better’ as Jets get ready to head into NHL bubble.  While he tried out some CCM sticks during practice I suspect he will be using his Bauer to its full potential when the play-in series gets going. 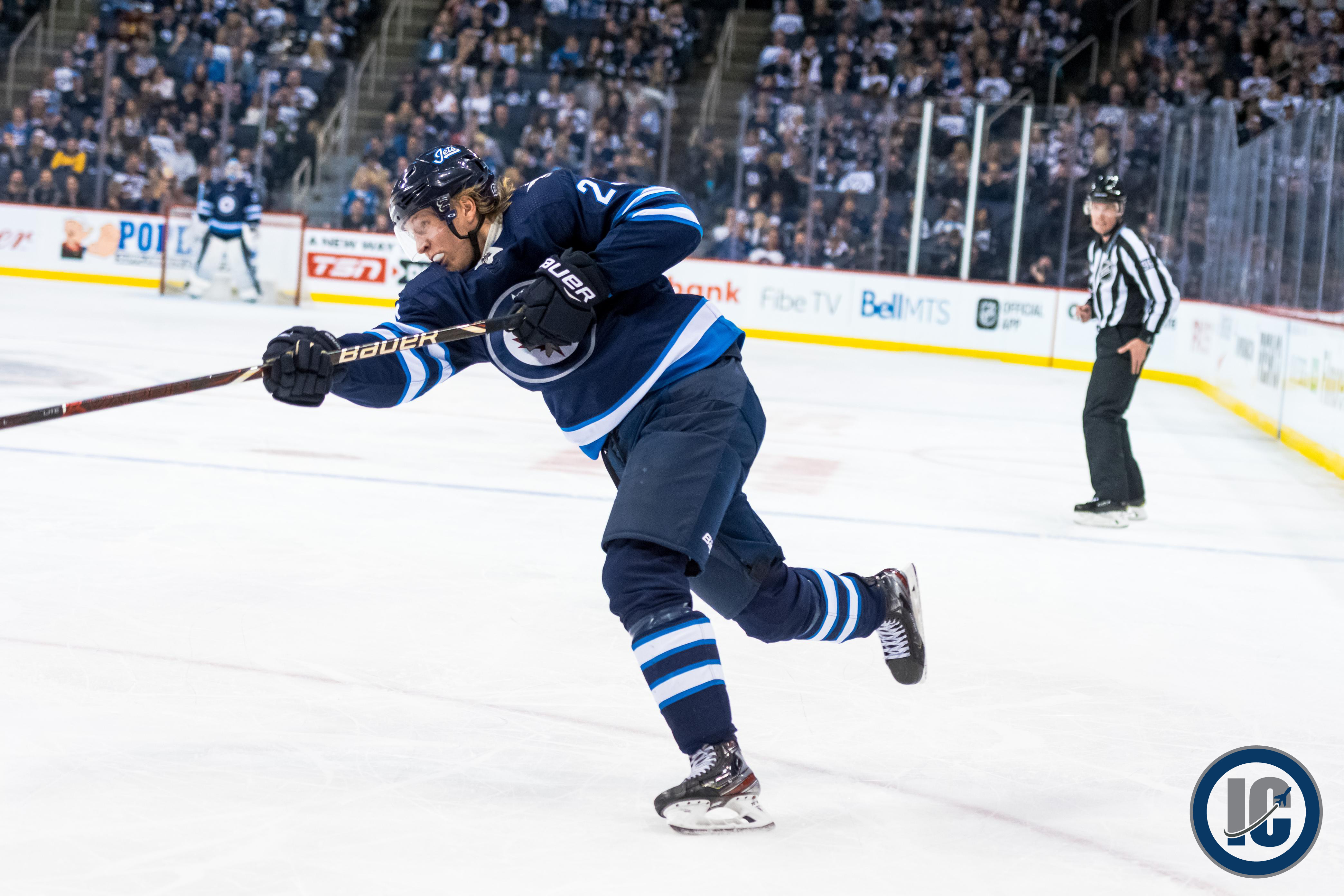 Winnipeg Sun: Bitetto returns to ice after recovering from COVID-19.  He was quite candid during his media availability.

TheScore:  Will Jets’ Hellebuyck deal Flames more disappointment?  The article is from a betting perspective but those gamblers usually have a good sense of where things are at.

Calgary Sun: Flames set to lean on playoff veteran Lucic, who ‘relishes this time of the year’.  Check out the latest being written about the Jets opponent.