A new/old face joined group 2 for the first time this training camp. 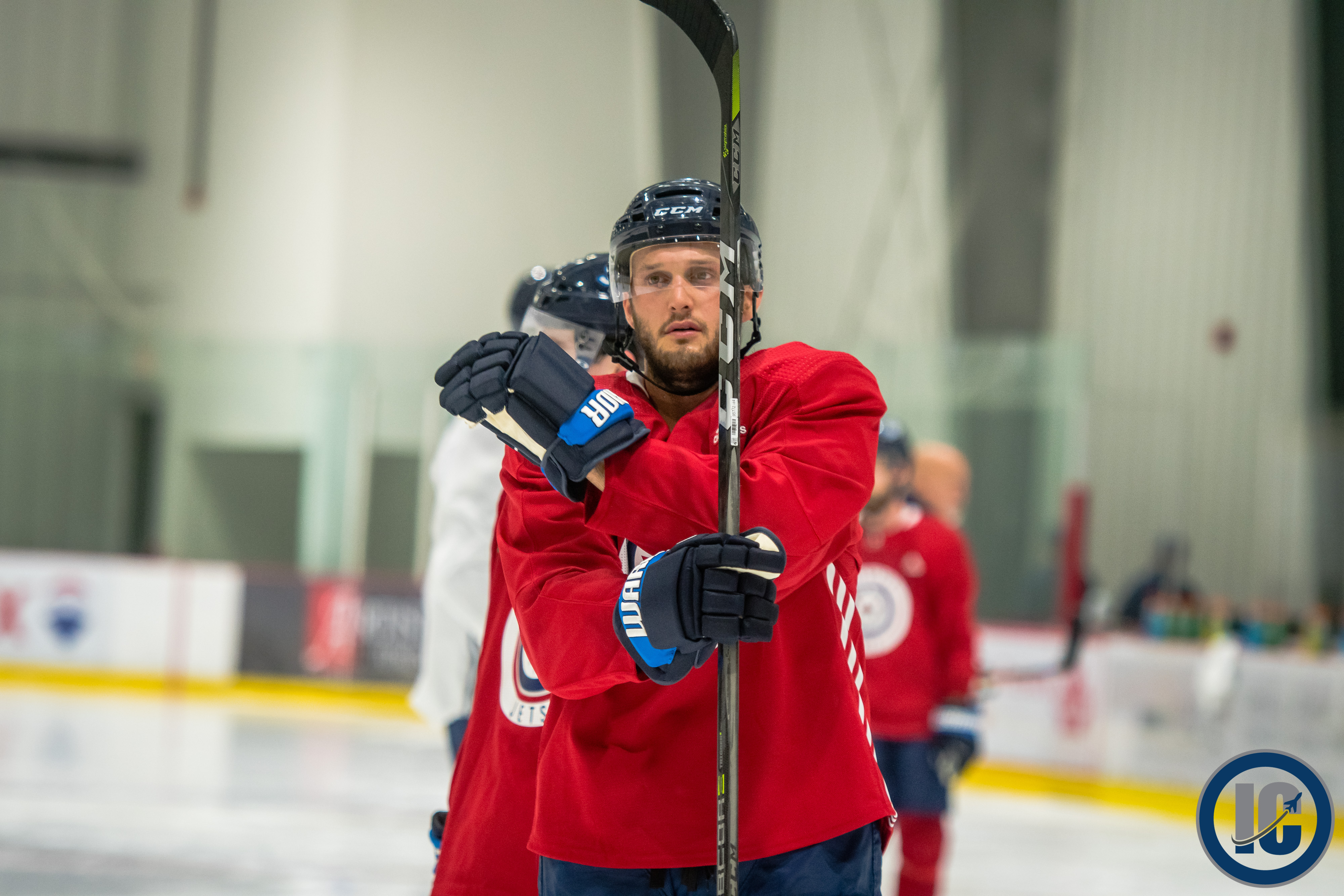 He is both a familiar and unfamiliar face as defenceman Anthony Bitetto joins Jets training camp for the first time in 11 days.  The New Yorker has been out of the lineup rendered “unable to participate in practice” since camp got underway in Winnipeg on July 13th.  According to Mitchell Clinton of JetsTV he joins the Jets black aces squad today for practice.

Stay tuned for more from the IcePlex.

Following skate Anthony Bitetto spoke and indicated during the course of his interview that he had tested positive for COVID-19 in late June.  The affable defenceman had lots to say which you can listen to here.