Note:  Yesterday was a Monday in mid-July but it really felt like mid-September here in Winnipeg with Day 1 of Jets training camp in the books.  Check out what happened with Group 1 (scrum with Mathieu Perreault), Group 2 (including interviews with Blake Wheeler & Nikolaj Ehlers), an availability with Head Coach Paul Maurice and ended the afternoon with a conference call with GM Kevin Cheveldayoff.

Note II:  Practice takes place a little later this morning with Group 1 hitting the ice at 9:45 AM and Group 2 on the ice at 11:15 AM.  You can also check out head coach Paul Maurice’s availability here.

Note III:  The biggest news of the day on Monday was confirmation by Paul Maurice that veteran centre Bryan Little would not participate in training camp or in the Return to Play as he continues to recover from his injury.

The Athletic Winnipeg:  Reading between the lines to predict how the Jets will approach the Flames.  (Paywall).  Plenty from Murat on Day 1 of training camp.

Winnipeg Sun: Jets’ Maurice: ‘I’m a hockey fan and I’m going nuts’. Everyone seems to be going a bit stir crazy and it should come as no surprise that having an outlet will be a big benefit for these players.

Winnipeg Sun:  Jets safe in Manitoba bubble, for now.  We’ve done a pretty, pretty, pretty good job here in the Keystone Province of preventing the spread of this pandemic.

Sportsnet:  Blake Wheeler knows Jets must ‘lean on’ each other through playoff grind.  While it won’t quite be Big Brother while they remain in Winnipeg once the team heads west to Edmonton it will be a lot different. 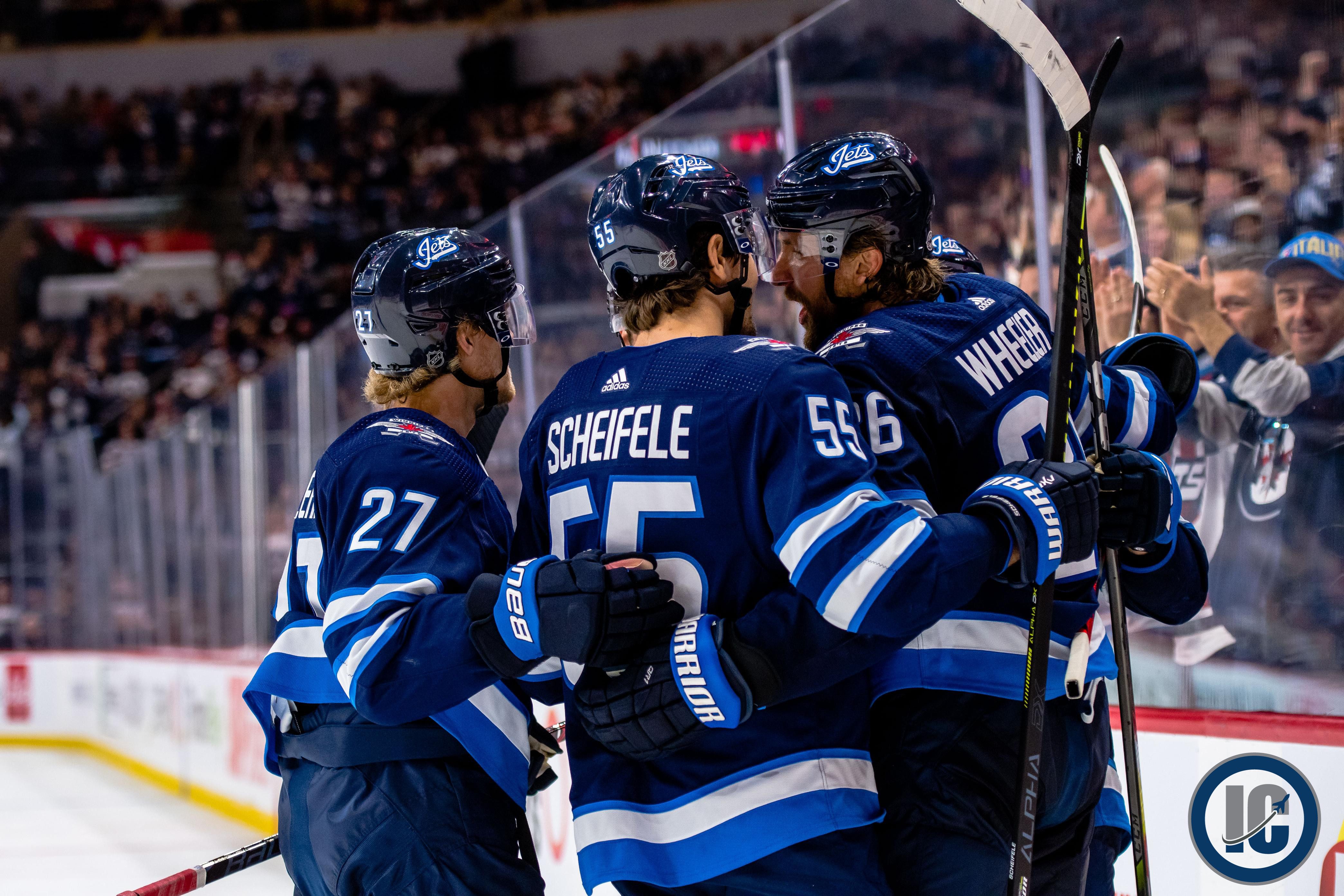 Winnipeg Sun:  Jets keeping Little out, needing more time ‘before decisions can be made’.  It was the biggest question mark coming into the training camp.

Winnipeg Sun:  Jets begin long process of preparing for ‘sprint’ series against the Flames.  Usually we reference the playoffs as a marathon not a sprint but with the Jets involved in a five-game play-in series to begin the Return to Play in the quest for the 2020 Stanley Cup it will require being a bit quicker out of the gate than normal.

Calgary Sun:  Mysterious ‘circumstances’ cause strange split as Flames open training camp.  Get up-to-date with the latest news about the Jets opponent.

Global News:  Jets captain Wheeler understands anxiety around NHL’s return-to-play plan.  The protocols in place seem to be good ones but of course they are only good if they are followed to the letter of the law.

Global News:  Cup quest back on for Winnipeg Jets after 4-month hiatus.  Hard to believe we are writing about training camp in July but that is where we find ourselves.

Winnipeg Free Press:  Jets excited to hit the ice for summer training camp.  (Paywall).  With so much uncertainty it must be good to have some resolution.

TSN:  Jets get early start to training camp with top lines staying the same.  On the first day of Phase 3, the Jets had both groups on the ice bright and early and as Sara Orlesky explains, although the groups were smaller, the top three lines the team had before the season was paused in March, currently remain intact.

Sportsnet:  Storylines abound as NHL makes unprecedented summer return.  With all the hockey about to hit Toronto and Edmonton next month it is going to make for a bonanza of things to talk about.