Check out the latest from Day 2 of Jets training camp 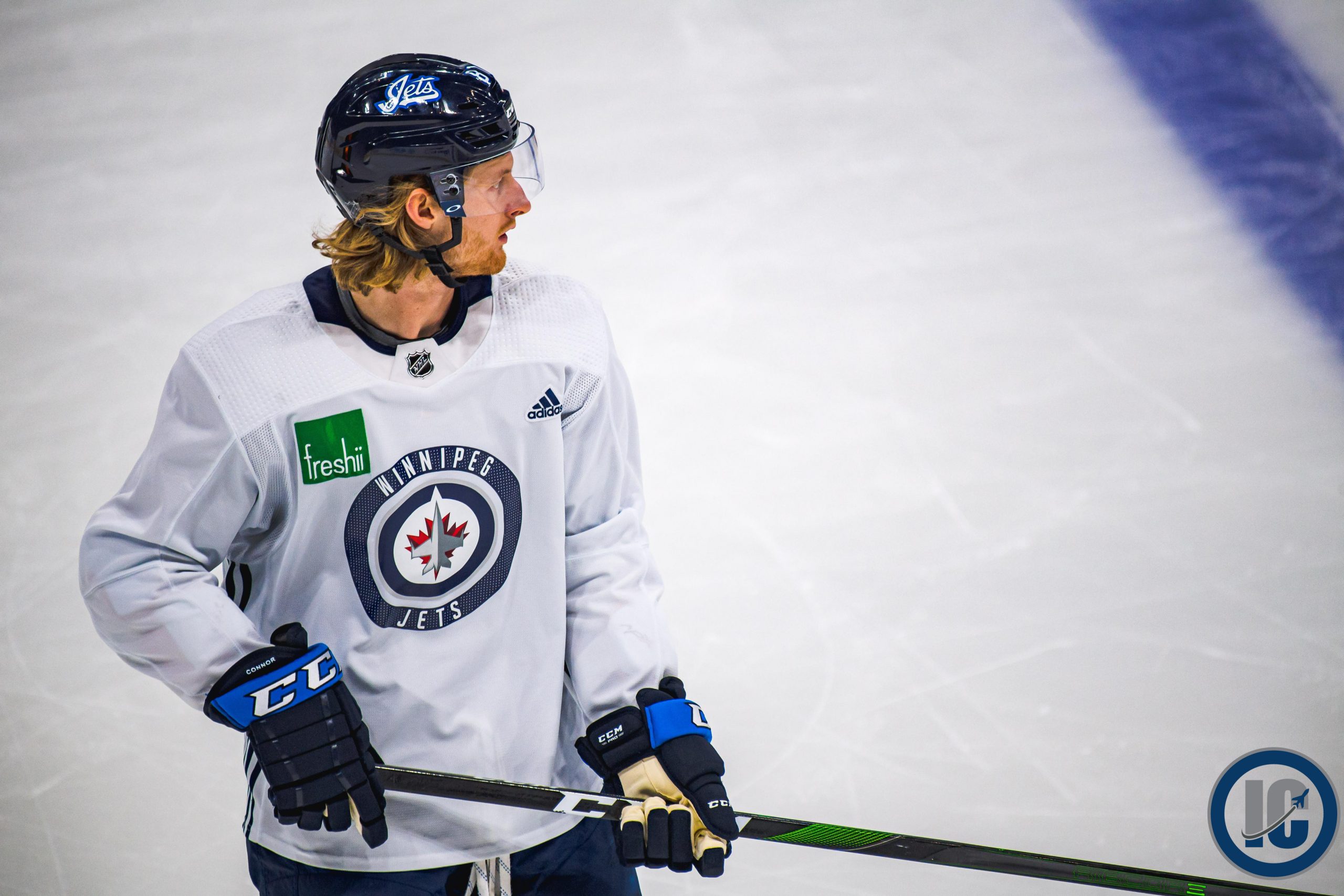 Much like Day 1 of training camp for Group 2 they will be limited to one goalie according to our very own Drew Mindell as it is just Connor Hellebuyck out on the ice with a shooter tutor in the opposing goal meaning that Laurent Brossoit is not skating with the group for a second straight day.  Of course with the NHL’s rules about health reporting you won’t be getting an update on the Jets backup netminder following skate.

Like yesterday the lines and D pairs remain the same: