Atlanta Spirit Constitution:  News Hawks’ owner means end of Atlanta Spirit.  Looks like the guys who were responsible for selling the Thrashers to True North have completed the sale of the other franchise they owned, the NBA’s Atlanta Hawks and I’m sure folks in Georgia are rejoicing that they’ve rid themselves of the Spirit group.

Arctic Ice Hockey:  Jets comparables.  For those of you who love analytics, here is a good read.  All I could think about when I heard Snepsts System was it was a system used to determine which players had sufficiently manly mustaches.

Jets Nation:  Winnipeg and a destination of choice.  As someone who loves this city and all it has to represent, I don’t see it being a problem selling it to players.  Of course I grew up here so I’m used to things that might curb someone’s enthusiasm for living in the Peg’.  As Kent says, if you build a winner, they will come.  IC’s Ezzy will be expanding on this same topic later today so stay tuned.

Edmonton Journal:  Smyth impressed with Nugent-Hopkins.  Captain Canada should be a boon in helping to develop the young Oilers.

USA Today:  Islanders are the sleeper team of the East.  Will they make the jump from 14th last season to a much higher position?

More after the jump including developing a contender, Pittsburgh Draft rumours continue and can the Blue Jackets stem the bleeding with some casino dollars?

Edmonton Journal:  After five years, Oil Kings could finally be a contender.  A team with a 5 year plan.  An idea that Jets fans should get used to.

Pittsburgh Tribune-Review:  Rumours swirl around Pittsburgh, NHL Draft.  The IC team enjoyed the draft in St. Paul and I’m sure they’d love the trip down to Pittsburgh to check out the draft if it is indeed held there next year.

Columbus Dispatch:  Casino-tax money may help keep Jackets in Columbus.  An interesting read.  Team’s have to do whatever they can to access any and all revenue sources available to them. 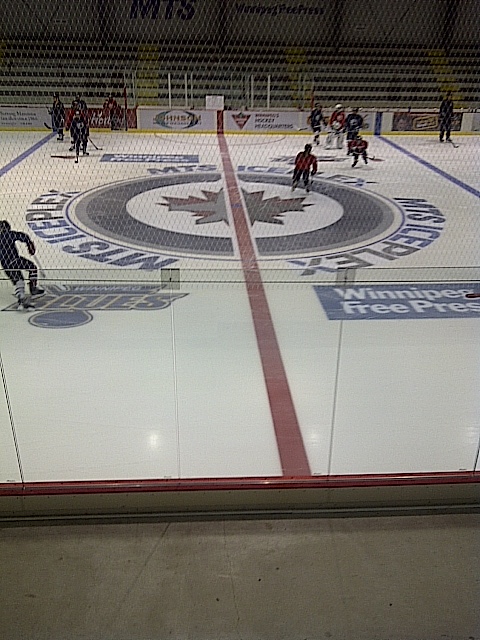