When leading scorer Josh Morrissey left, came back and then left for good without taking another shift in the 3rd period of the win over the Canucks there was some concern for the Jets top D man. 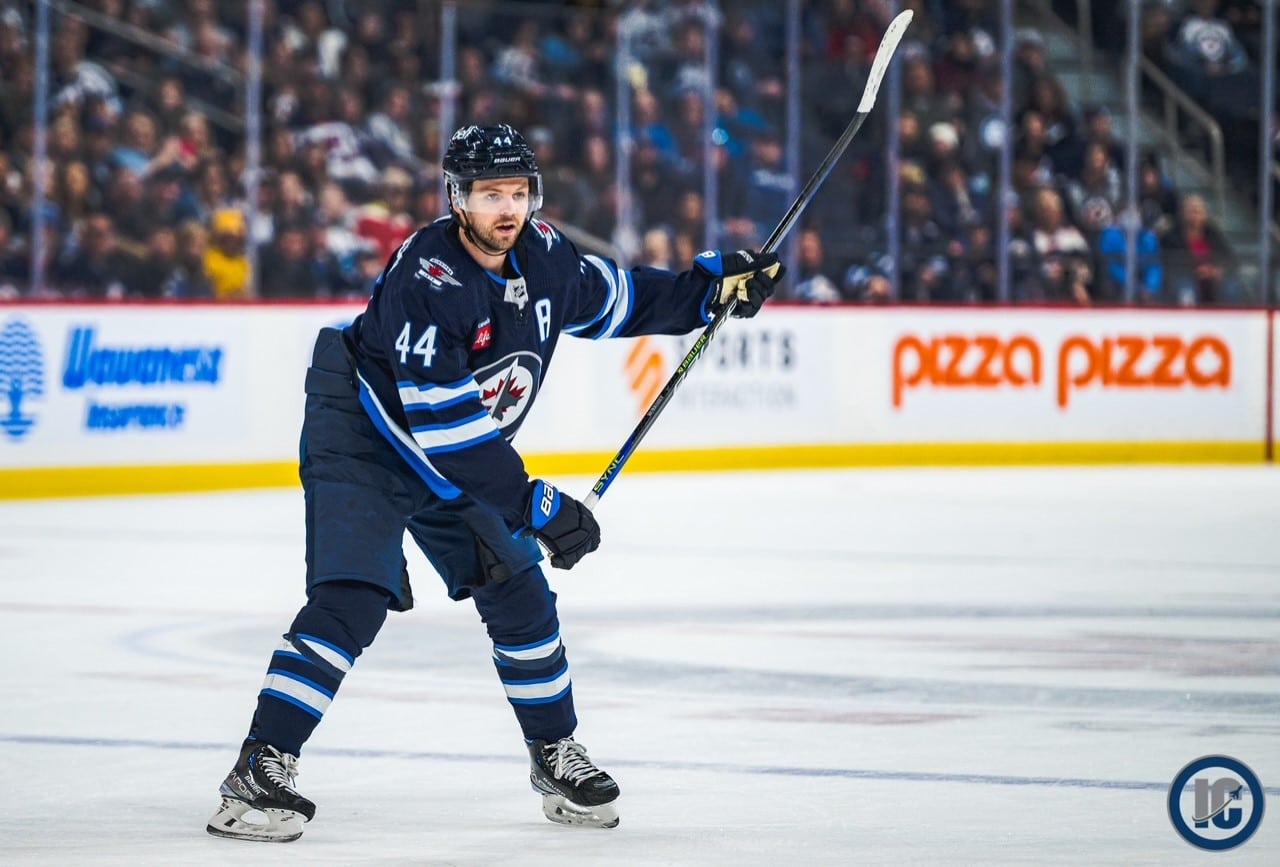 After the game head coach Rick Bowness was asked for an update and he had this to say:

“There’s a little bit of a lower body injury. He didn’t come back. He’ll be treated tomorrow. We’re hopeful that he’ll play Saturday.”

While clearly there is some uncertainty with respect to the status of the top pairing defenceman it didn’t sound too bad for a team that is absolutely decimated by injuries right now and cannot afford to lose a player of his importance.

On a positive note he picked up two more assists in the win which gives him 36 assists in 36 games for Winnipeg.