The prospect goalie has signed a two year deal with the Jets. 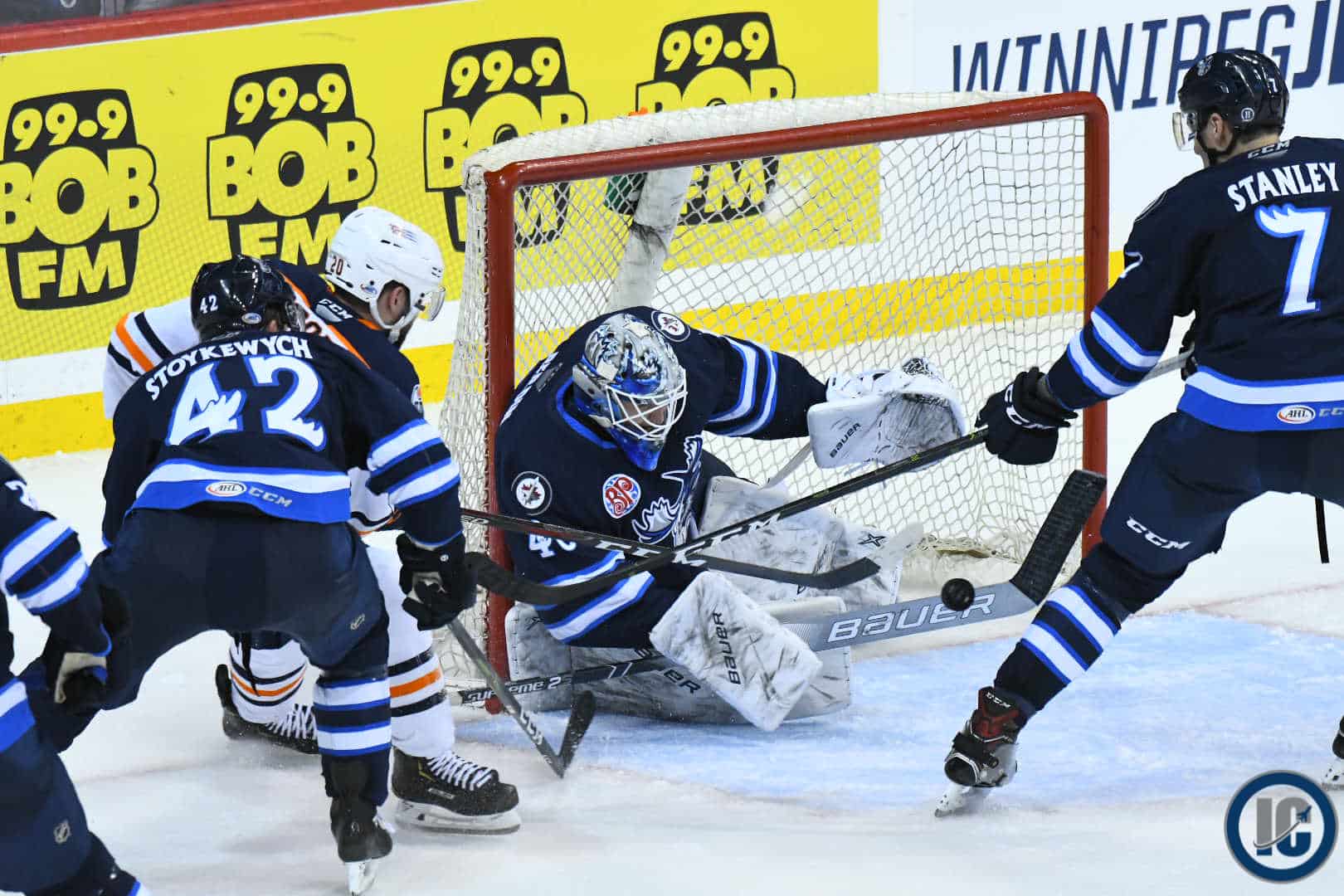 The 22 year old Berdin has one season left under his entry-level deal (AAV of $766,666 in NHL and $70,000 in AHL) before the extension kicks in next season.  The first year of the extension is a two-way deal while year two will be a one-way deal.

His first season as a pro saw the talented Russian split time between the ECHL and AHL and then play 42 games in the AHL with the Moose for his sophomore season.

His head coach Pascal Vincent had quite a bit to say about Berdin after having him for a full season with the Moose when we spoke back in April.