Winnipeg Jets have reassigned Kevin Stenlund to the Manitoba Moose

What goes up must go down.

What goes up must go down?

At least that’s likely what Kevin Stenlund is thinking after the Jets announced that he has been reassigned to the Moose. His recall was on an emergency basis so once the emergency is no longer there (i.e the game against the Capitals) he is required to be sent back “promptly” as can be seen from the CBA:

(i) A Player on Loan to a club of any league affiliated with the League may be Recalled from such Loan under emergency conditions at any time for the duration of the emergency only following which he must be returned promptly to the club from which he was Recalled.

Stenlund did take warm-up skate with the Jets last night but ultimately was a healthy scratch. 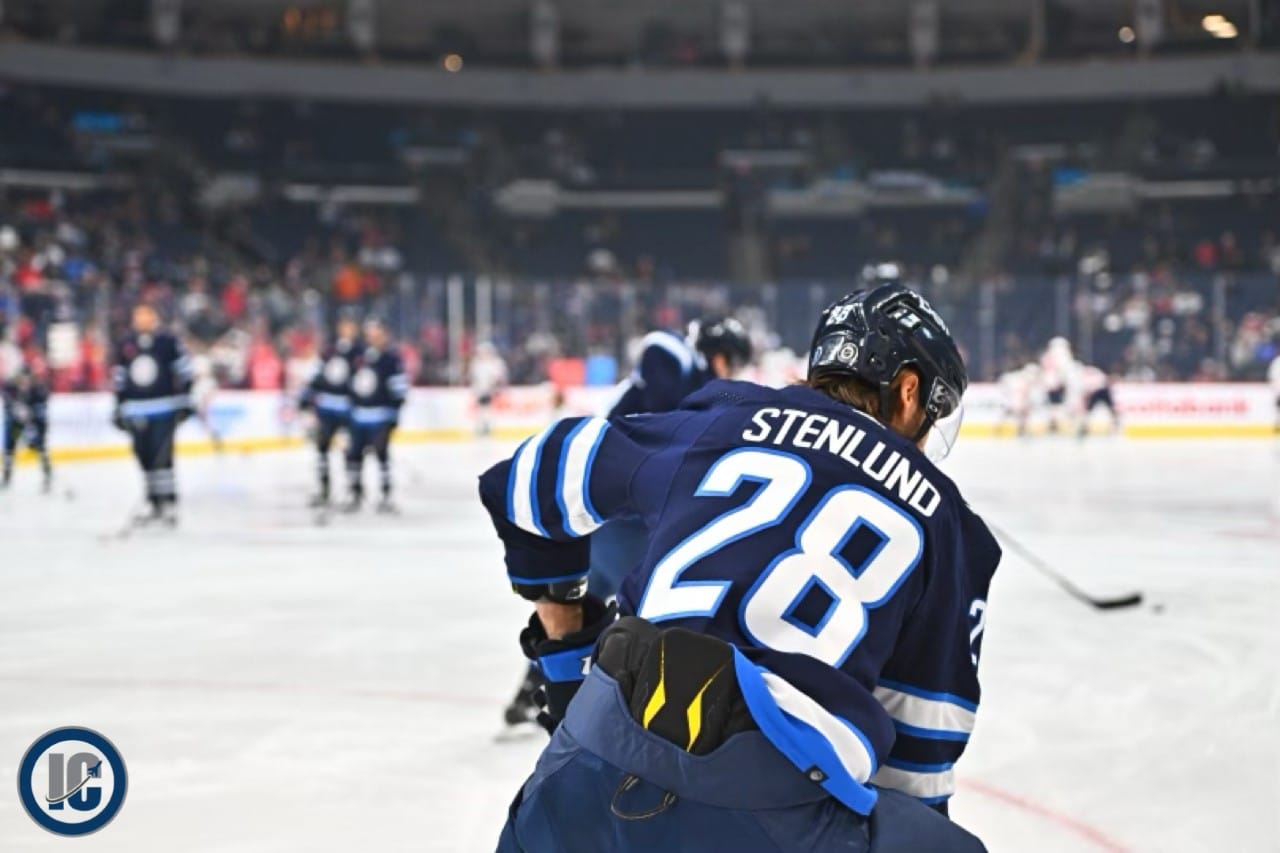 Remains to be seen if he ultimately heads to Calgary to join the Moose or if he stays in Winnipeg and they simply deem him a regular recall from Manitoba on Tuesday given they have no extra forwards right now.