GM provides an update on the veteran centre.

There has been plenty of speculation about the health of Bryan Little.  With the Jets adding Paul Stastny today via trade it elicited the question during Kevin Cheveldayoff’s media availability as to Little’s status for next season. 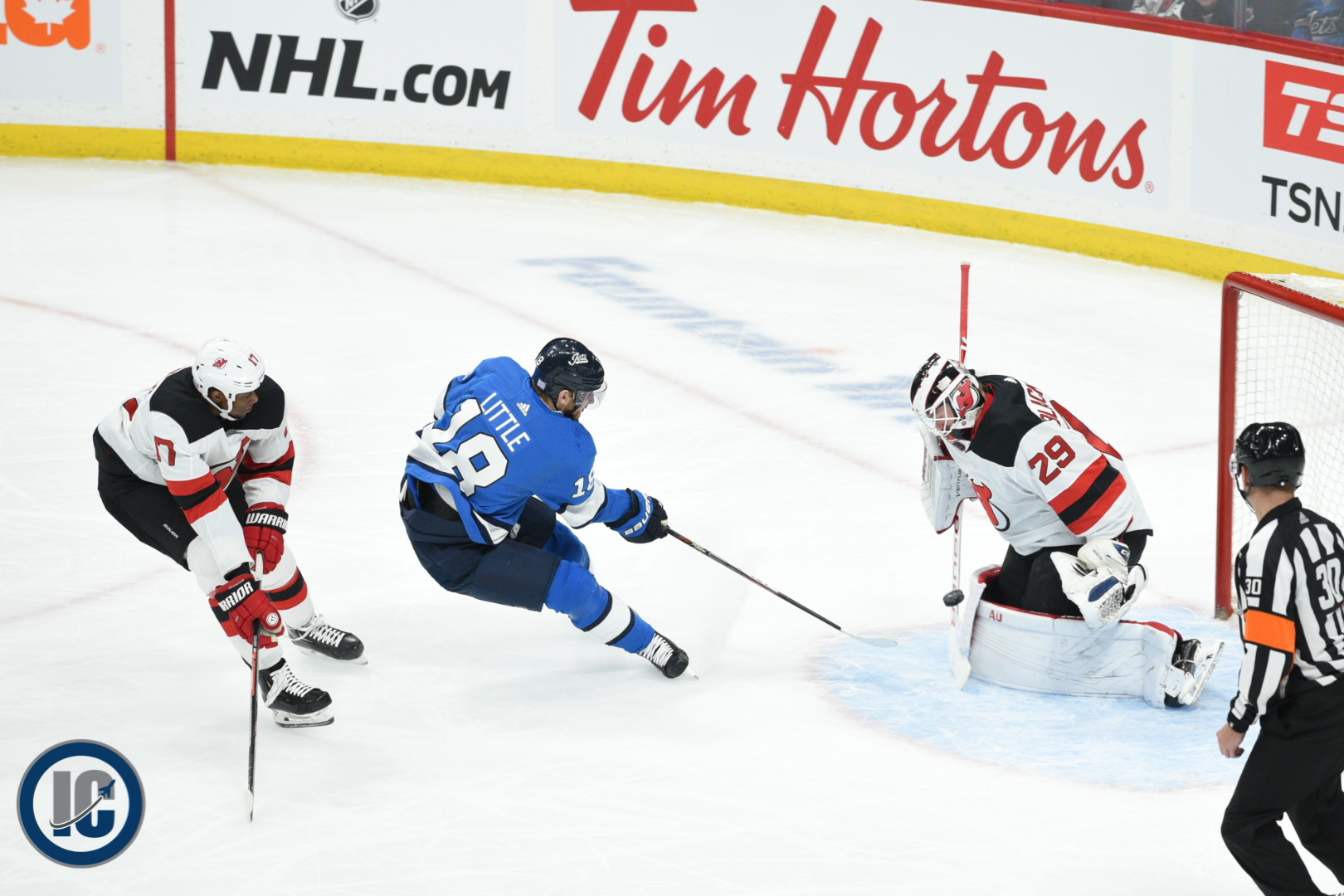 The Jets GM confirmed that the doctors have advised Bryan Little not to play next season.

“After consulting with all the doctors and getting all the information and taking the time to digest everything, it’s recommended by the doctors that Bryan Little does not play this coming season. What that means to the future, again that’ll be addressed at the appropriate times, but that’s essentially where things are at with Bryan.”

That’s tough for the veteran centre who hasn’t played since November.

Little has four seasons remaining on his contract.