The 34-year-old centre is coming back to Winnipeg.

As they said on The Simpsons all those years ago “That’s it. Back to Winnipeg!” and in that same vein it looks like veteran centre Paul Stastny is coming back to Winnipeg as the Jets and the Vegas Golden Knights have reportedly swung a deal.  Frank Seravalli of TSN speculated about this option on Wednesday night and Ken Wiebe of Sportsnet confirmed this morning that the trade has happened although we haven’t received an official announcement yet from either the Jets or Golden Knights. Darren Dreger of TSN is reporting that the rest of the deal is this Jets get Stastny and they are sending the Golden Knights their 4th in 2022 and Carl Dahlstrom.

Update:  The Jets have now made it official although it is worth noting that they list the fourth-round draft pick they are sending to Vegas as conditional.  No word as to what that condition is in order for it to be sent to the Golden Knights.  Craig Custance is reporting that the condition is that Stastny has to play five games with Winnipeg (obviously this is a hedge if there isn’t a 2020-21 season).

Last season, Stastny had 17 goals and 21 assists in 71 regular season games for the Golden Knights. He added three goals and six assists in 18 playoff games. Stastny has one year remaining on his contract at an average annual value of $6.5 million. 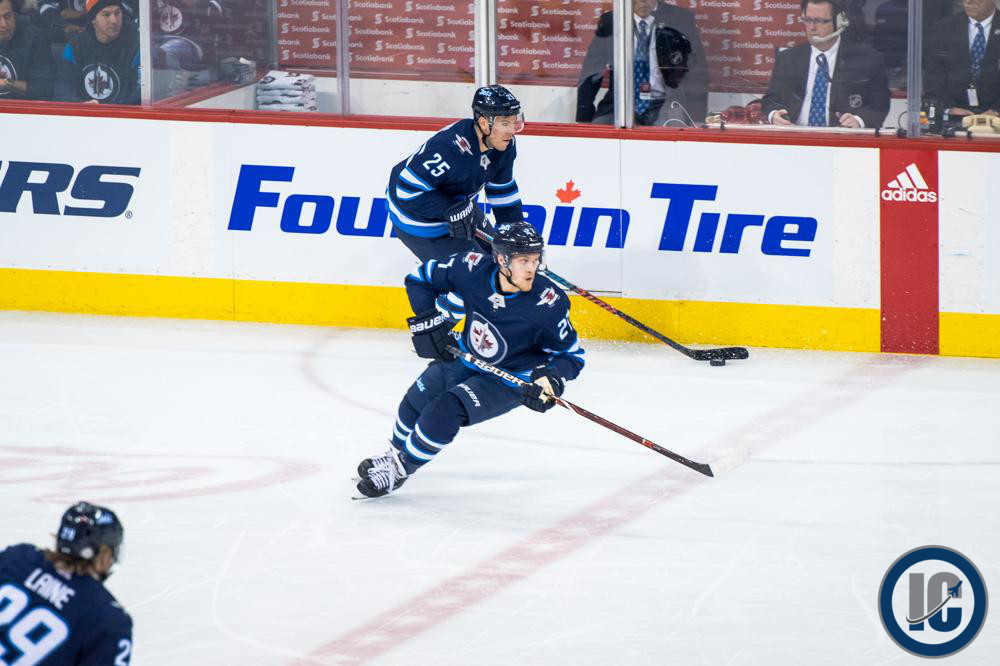 Stastny has spent the past two seasons with Vegas but the Golden Knights were looking to clear some cap space and the Jets were in a situation where they needed a veteran who could play between Patrik Laine and Nikolaj Ehlers which is certainly something Stastny was able to do successfully during his previous stint in Winnipeg.

Here is a look at his analytics:

Paul Statsny isn’t the guy he was during his last stint in Winnipeg, but he’s still a strong top six center. pic.twitter.com/XbtwVam4JF

Stay tuned to Illegal Curve all day long as we will bring you the latest breaking news.