Jets add some veteran depth on D with a familiar face.

The Jets are keeping Nathan Beaulieu in the fold as the team just announced the deal on Twitter.  It is a two year contract for the 27-year-old defenceman with an average annual value of $1,250,000. 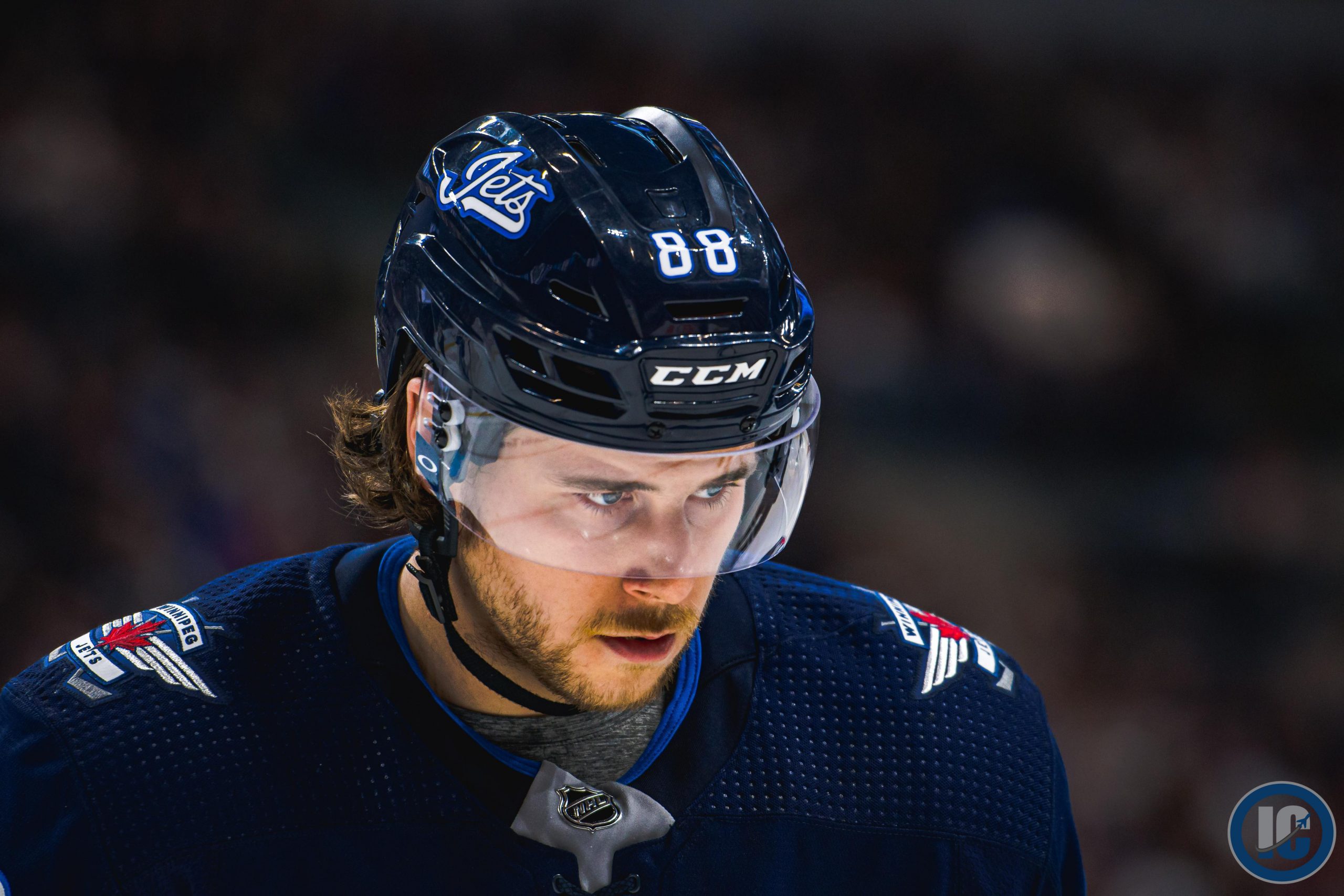 Beaulieu played 38 games for the Jets last season scoring once and adding seven assists in his first full season with the club.  He will provide the Jets with some veteran blueline depth.