With the NHL and AHL season underway it has been awhile since our last update (just over a month to be precise).

Next game: March 5th vs Omaha. 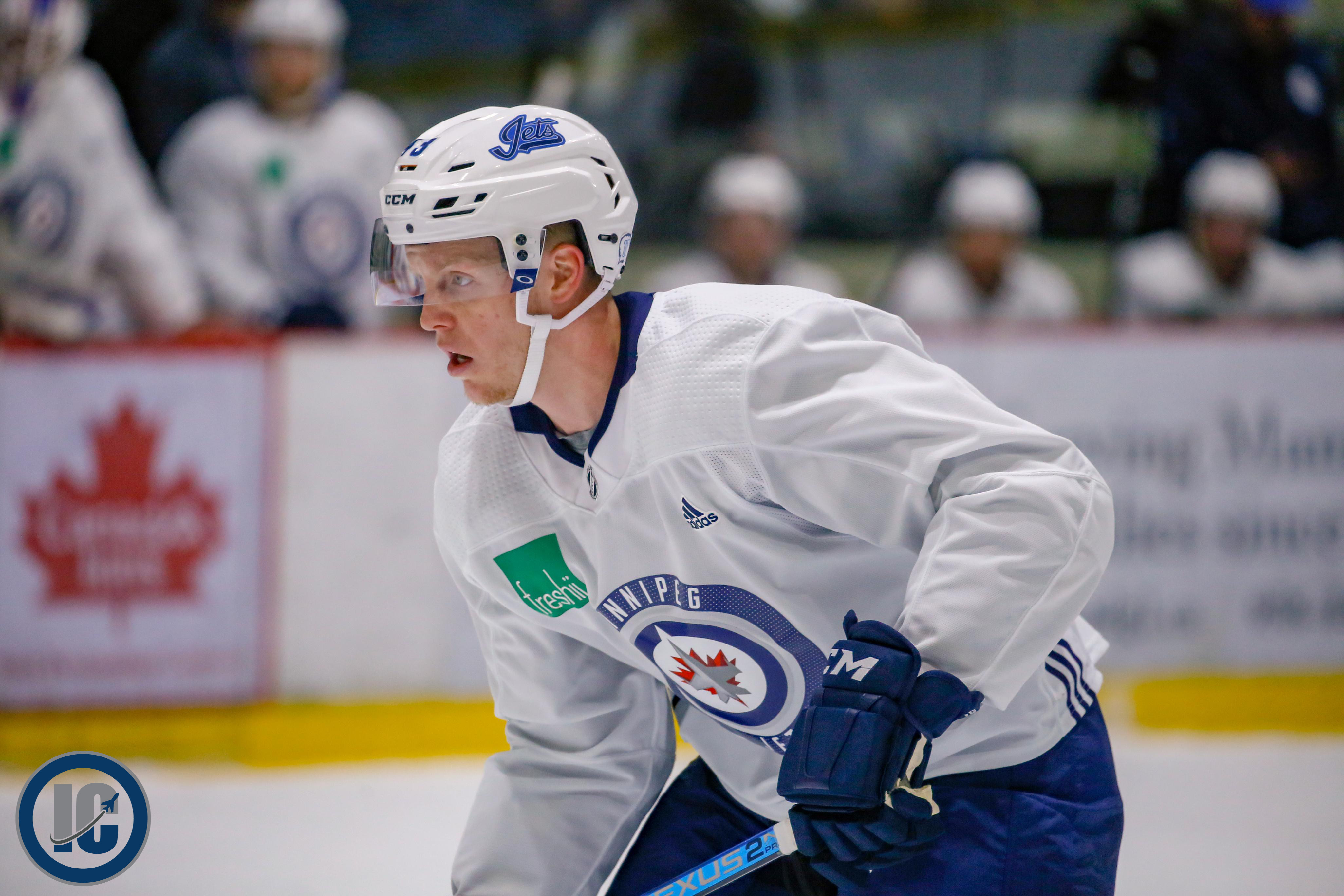 Change since last update: Hasn’t seen the net for his team’s last couple of games.  They’ve got four goalies on the River Hawks roster.

Since our last report the two Gopher games against Penn State were postponed.  However in that same report we indicated that the Jets prospect hasn’t played much this season as the majority of starts have gone to Hurricanes draft pick Jack LaFontaine who has gone 17-5-0 for the Gophers.

Next game: March 5th vs Michigan