The Grimsby product is heading to the Habs.

When the Jets placed 2017 3rd rounder Johnny Kovacevic on waivers yesterday it wasn’t clear that the 6’5 mobile defenceman would clear waivers and it turned out that he didn’t as he has been claimed by Montreal according to Chris Johnston of Sportsnet. 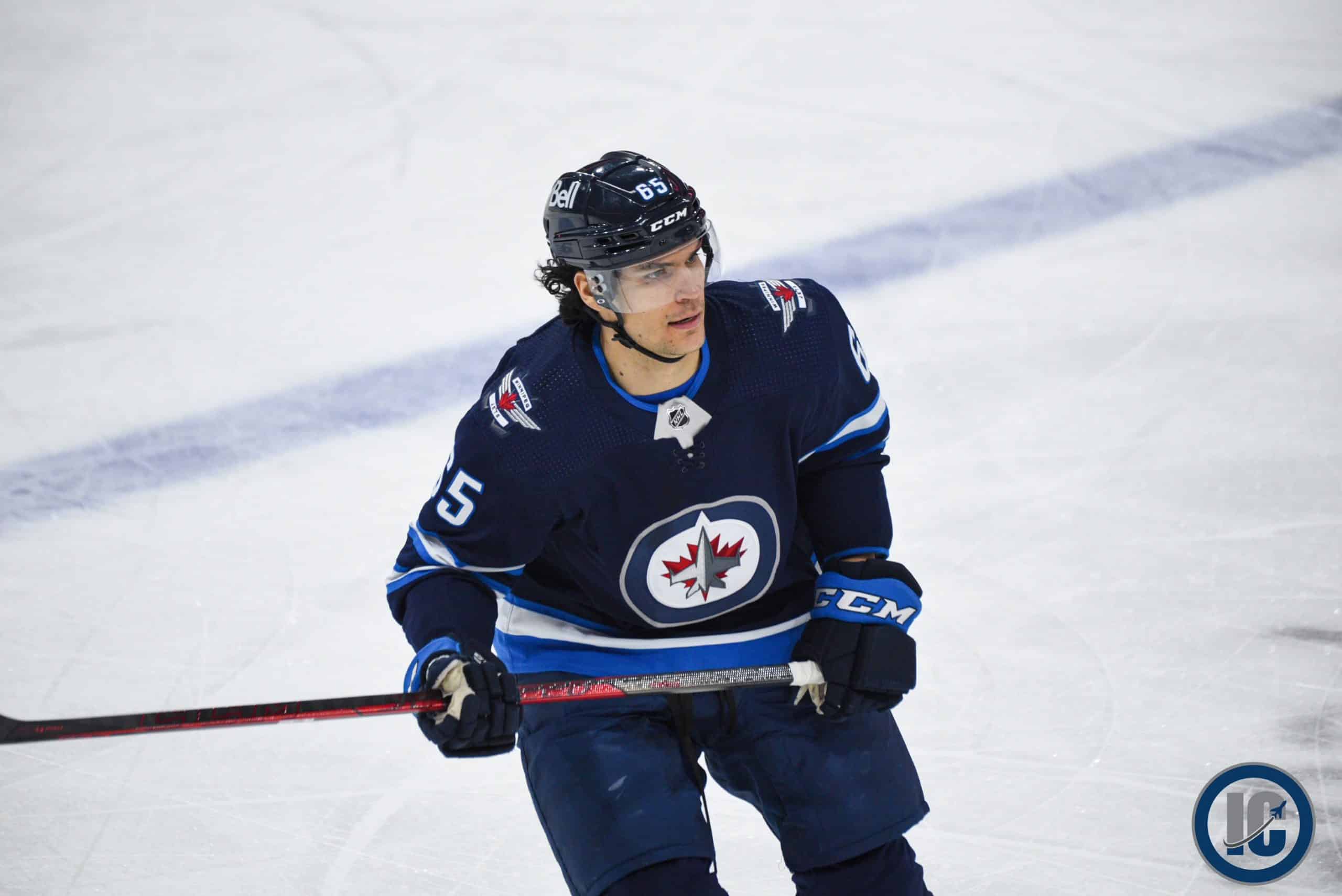 Tough loss for the Jets organization who do not have a ton of organizational depth on the right side.

The Grimsby product had 11 goals and 19 assists in 62 games for the Moose last year. He also played four games with the Jets.

For folks who are unfamiliar with him check out this chat we had this summer: