The latest on the Jets prospect.

The last time we had an update on Jets 2020 1st rounder Cole Perfetti was at the Trade Deadline when GM Kevin Cheveldayoff indicated that another injury cropped up when he was rehabbing from the first one which required him to stay off the ice for awhile and that he didn’t have any update for when he might return. 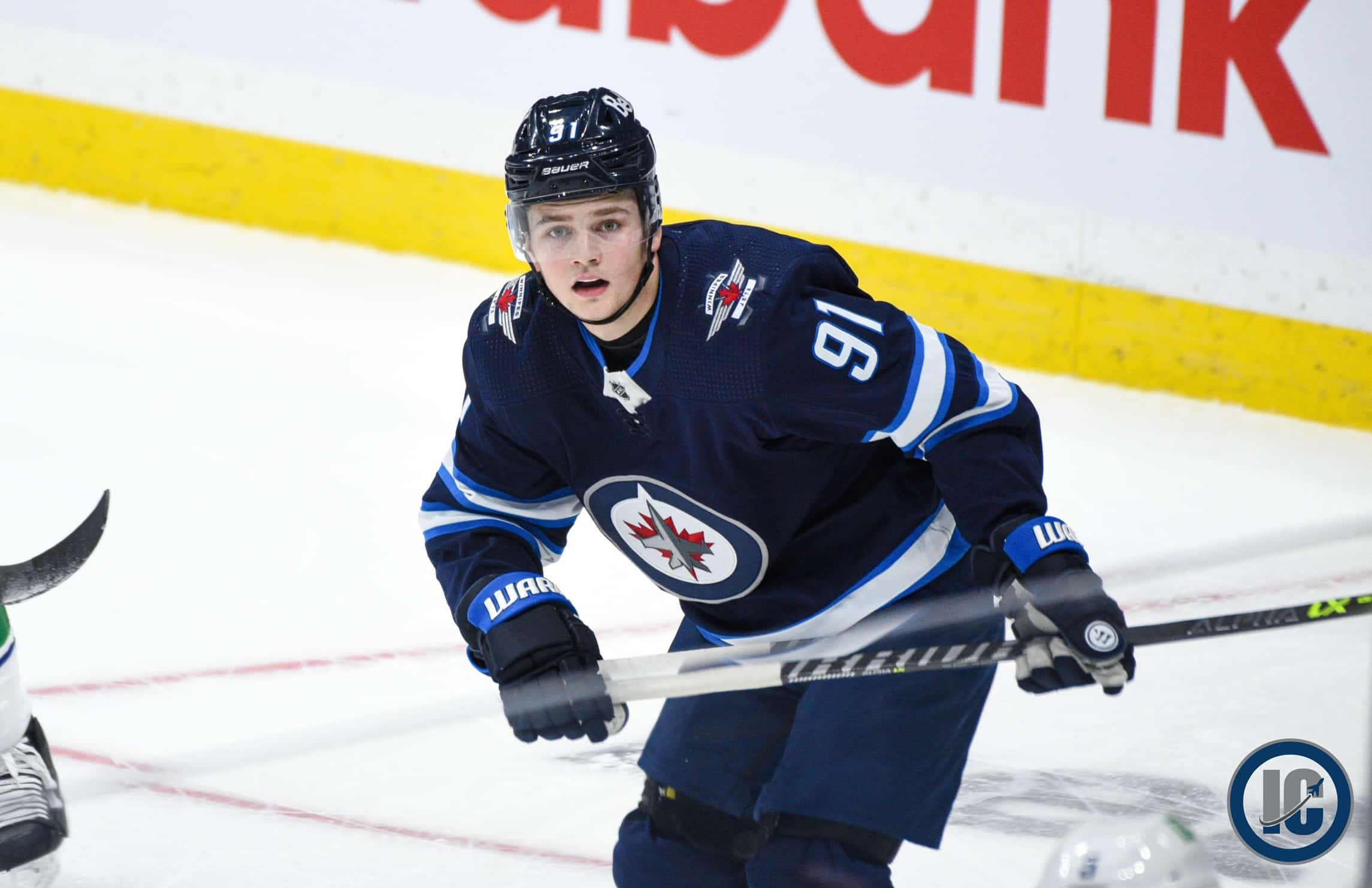 You might recall that the injury that knocked him out of the lineup occurred back on February 17th in a game against the Kraken when he took a big hit along the boards from Jamie Oleksiak. The periodic updates have been gloomy in terms of a return to play for the top prospect as the common refrain seems to be “He’s still aways away”.

“He’s not skating. So he is unavailable, so that hasn’t changed.”

Doesn’t seem likely that he will be returning to the lineup anytime soon.