Jets news – Like Habs’ Cunneyworth, Jets Noel will also learn french. Much adieu about Vincent. Little Skates, not playing tonight. Jets aim to stretch win streak in clash with Habs. Jets are in Montreal for first visit of the season. High-flying Jets descend on Montreal.

Note: Be sure to join us at The Cheer tonight as the Illegal Curve crew hosts the game action between the Habs and Jets. You can win gift certificates during our intermission trivia and enjoy a fun atmosphere to watch the game.

TSN:  Like Habs’ Cunneyworth, Jets Noel will also learn french.  There isn’t much of a demand on coach Noel to speak french with the Winnipeg media.  Perhaps he is showing solidarity with a fellow coach.

Winnipeg Sun:  Much adieu about Vincent.  There is no hiding from the Montreal media and with Vincent they have a french speaking coach that many thought could have been a candidate for the Habs job (before it became available).

Winnipeg Free Press:  Little Skates, not playing tonight.  Looks like his “lower body injury” isn’t allowing him to go just yet and he isn’t definite for tomorrow night in Toronto.  He could be back by Saturday for the game against Buffalo.

TSN:  Jets aim to stretch win streak in clash with Habs.  These are a critical two points as it seems everyone around the Jets is gaining a point from every game they play and they must do this in regulation. 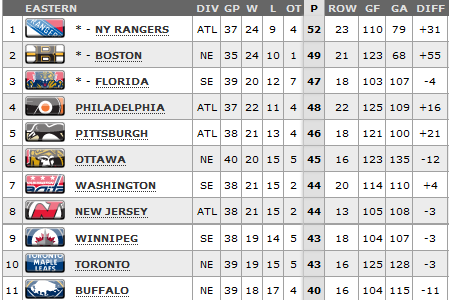 CBC:  High-flying Jets descend on Montreal.  Jets are looking to match their season high win streak tonight with a win in Montreal.

Montreal Gazette:  Cunneyworth weathers storm.  If the Habs manage to right the ship and win 5 or 6 games in a row, will we still be hearing about the need for a Habs coach to speak French?

TSN:  Habs need to get going before it’s too late.  Seems crazy that the season could be over and we haven’t even reached the mid way point.  Montreal has dug themselves a significant hole and it is going to take a collective effort to get out of it.

Montreal Gazette:  Home-ice disadvantage.  I wouldn’t want to be the hometeam if the Jets get out to a quick start.