Note:  Tune into the Illegal Curve Radio Show which is coming to you live from the atrium at the MTS Centre from noon to 3 pm cst today.

Winnipeg Free Press:  A hockey night in Winnipeg.  It will be quite the night to remember this evening in Winnipeg.  Will the Leafs be our new New Years rival?

Winnipeg Sun:  Jets want one more win to end 2011. With New Jersey, Winnipeg, Toronto, Ottawa and Washington playing tonight the Eastern Conference standings could be quite different when we awake in 2012. 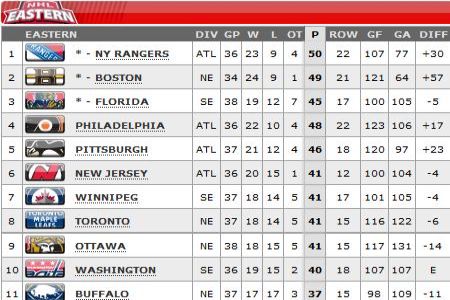 TSN:  Jets, Leafs put identical records on the line.  The Jets are looking for revenge and to even the season series after the 4-3 OT loss to the Leafs early in the season.

CBC:  Leafs make 1st trip to Winnipeg since 1996.  The last time the Leafs played in Winnipeg the Jets won 4-3 on February 28th, 1996., although the Leafs had quite a couple of former Jets (Domi & Ellett) on their squad.

Sportsnet:  Leafs place Bozak on IR after tumble.  Looks like Lombardi will get activated.