Note: Puck drop is at 7:00 pm CST tonight as the Jets go up against the Predators in Nashville. After the game, be sure to check out illegalcurve.com for all the post-game reaction. 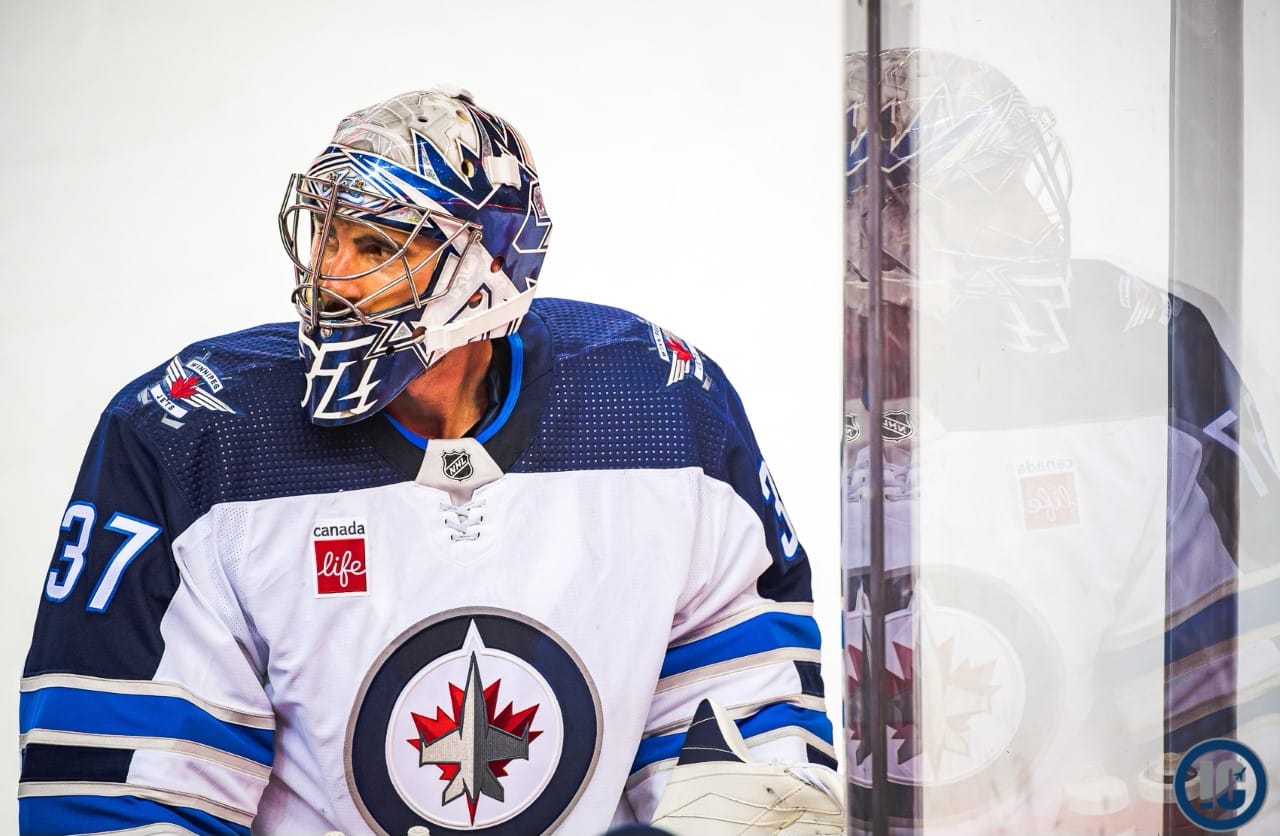 The Athletic Winnipeg: Jets Stanley Cup contender checklist: What are they missing? (Paywall). In his column yesterday Murat looked at all the items the Jets had which make them contenders and today he looks at what areas that they are lacking those players to put themselves at the top of the contenders list.

Illegal Curve: Jets vs Predators pre-game report. The Jets held a morning skate as they prepared to face Nashville. Check out the projected lines and D pairs and hear from players/coaching staff media availabilities.

TSN: Jets Pierre-Luc Dubois takes part in a Bardown HUT CARD CHALLENGE. The BarDown team finally made their way out to Winnipeg to do their first HUT card challenge with an NHL player. Pierre-Luc Dubois shows Corwin and Jesse how good he is and how bad they are in a puck protection challenge and a tip drill in front of the net.