Note: Puck drop is at 6:00 pm CST tonight as the Jets go up against the Senators in Ottawa. After the game, be sure to check out illegalcurve.com for all the post-game reaction. 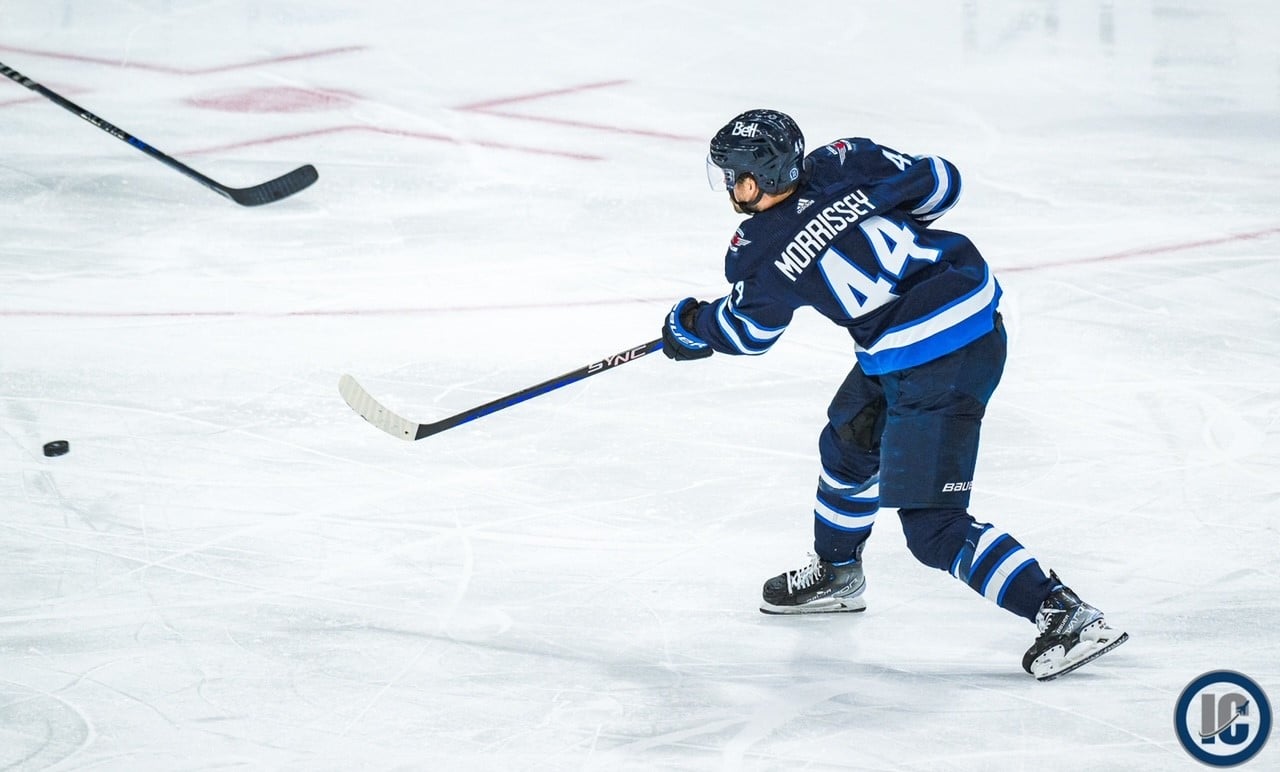 Daily Faceoff: How Blue Jackets winger Gustav Nyquist can boost a third line without breaking the bank. In his tweet about the article Frank has the Jets as potentially the best fit. Might he be the missing piece in the Lowry line? His nine goals this season would put him fifth on Winnipeg for goals.

The Athletic: Bo Horvat trade watch: 8 potential destinations, plus what the Canucks might get in return. (Paywall). Still over a month to go and from the sounds of it GMs are still focused on amateur and pro meetings but that doesn’t stop the business of trade chatter. Winnipeg mentioned as one of the eight clubs.

Illegal Curve: Jets vs Senators pre-game report. The Jets held a morning skate as they prepared to face Ottawa. Check out the projected lines and D pairs and hear from players/coaching staff media availabilities.