Note: The Jets were supposed to practice on Friday but chose to give the players a day off in Ottawa as they look to end their two-game slide in our nation’s capital. The Senators were in Pittsburgh last night where they lost 4-1 to the Penguins. With it being a gameday all eyes will be on morning skate which gets underway at 10:30 AM CST. All the relevant news will be posted in the pre-game report so check back for that. Puck drop is at 6:00 PM CST.

Note II: This evening, after the final buzzer sounds between Winnipeg and Ottawa, we want you to be part of the conversation on the Illegal Curve Post-Game Show as we discuss and analyze the results of the game. This season you’ll have a chance to win great schwag including authentic Jets jerseys, hats, etc after every single game and now a grand prize of a pair of tickets to an NHL game of your choice (For a variety of ways to enter click here).

Note III: The Moose will be in action this afternoon in Winnipeg as they take on the Central Division leading Stars with a 2 PM puck drop. We shall have to wait and see if any of Jansen Harkins, Cole Maier or Evan Polei are ready to return as that trio missed both games this week and were labelled day-to-day. It is 2000’s day today and the first 3000 fans will get this hat.

Note V: Join us this morning at 9 AM CST on the Illegal Curve Hockey Show for two hours of mostly Jets talk. We’ll be joined by Moose assistant coach Eric Dubois and John Matisz of theScore.

Winnipeg Sun: Sharks’ Timo Meier could be dream get for Jets GM Cheveldayoff. Based on the chat the Jets GM recently had (see below under the video section) it would appear he isn’t likely to be going big game hunting ahead of the trade deadline. Or maybe that’s subterfuge to throw everyone off the scent.

Winnipeg Free Press: Jets assistant coach jumped at opportunity to move to big club from Moose. (Paywall). Marty is a very well respected guy and one of his best attributes is how hard he works at being prepared. It isn’t a surprise that he is thriving in the NHL as the Ottawa product gets featured in Jeff’s column.

Winnipeg Free Press: Jets need to get serious about landing hometown hero Toews. (Paywall). Might there be a Andrew Harris type scenario where the hometown kid comes back to the ‘Peg and leads them to a championship? Appears to be what Mike is suggesting in his latest column.

Daily Faceoff: ‘He has eyes on the back of his head’: Cole Perfetti is thriving with the Winnipeg Jets. You can see he is making the adjustment to the NHL in a similar fashion that he did in the AHL. It will be a process but the 2020 1st rounder is gonna continue to make a big impact with the Jets. 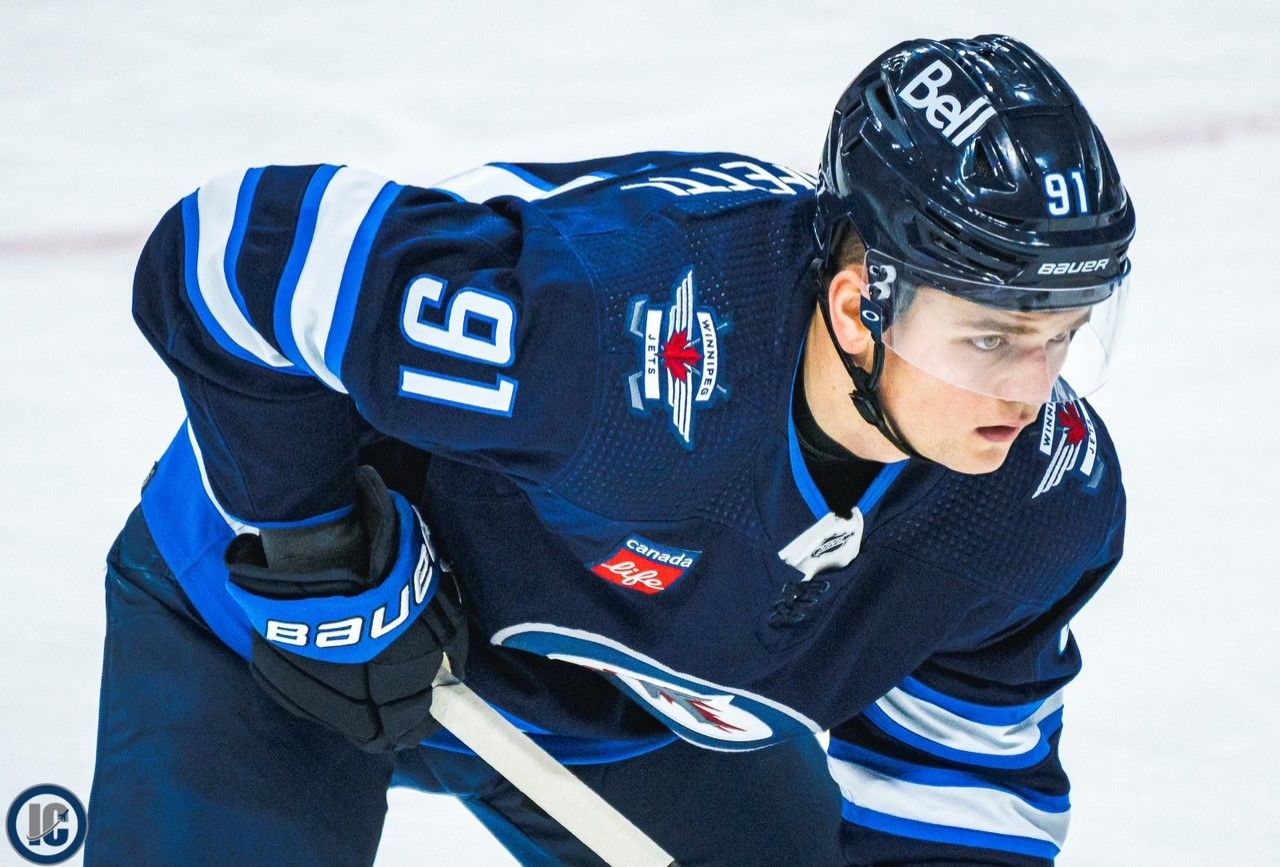 Global News: Communication key for veteran Jets coach as Winnipeg gets Bowness bump. More a story for those outside the market who haven’t been paying attention to what the veteran bench boss has accomplished this season in Winnipeg.

Global News: Have some patience, Jets fans. Not a trait that fans have very much of.