Note: Puck drop is at 7 pm CDT tonight as the Jets go up against the Rangers tonight in Winnipeg. After the game, be sure to check out illegalcurve.com for all the post-game reaction.

Note II: Some breaking news about Jets bench boss Rick Bowness who the team indicated has covid and won’t be behind the bench tnt for the home opener. Instead it will be associate coach Scott Arniel.

Note III: We want you to be part of the conversation on the Illegal Curve Post-Game Show once the final buzzer sounds.  This season you’ll have a chance to win great schwag including authentic Jets jerseys, hats, etc after every single game (For a variety of ways to enter click here).

Global News: With season to begin, have Jets done enough? That is the $64,000.00 question which John Shannon attempts to solve. 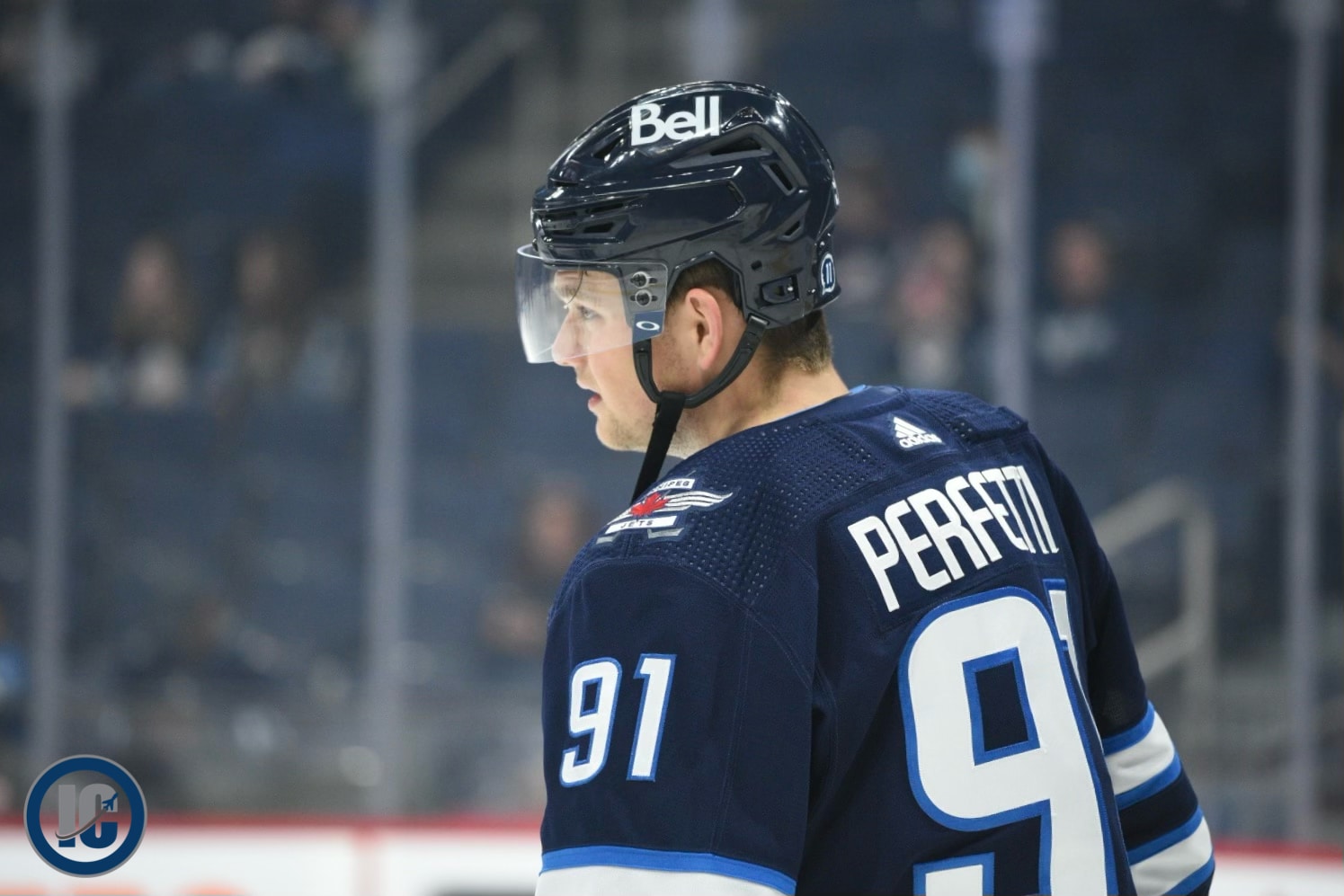 CHVN 95.1: Jets chaplain weighs in on Friday home opener. Speaking as someone who gets to interact with Lorne at games I can attest to the fact that he is a really great person and while of a different faith than my own, I am sure he provides players with very good spiritual guidance.

Illegal Curve: Jets vs Rangers pre-game report. The Jets held a morning skate followed by a media availability before they take on New York. Check out the projected lines and D pairs and hear from players.

TSN: Under Pressure: Mark Scheifele. The Winnipeg Jets haven’t met expectations in recent years, failing to live up to the potential of a talented roster. At the centre of that talent is Mark Scheifele, who despite being a point-per-game player, has failed to help his team get over the hump. Jamie McLennan has more on why he’s got the microscope on Scheifele this season to deliver for his club.