Note: Puck drop is at 6 pm CDT tonight as the Jets continue their augmented homestand with a game against the Leafs that was supposed to have been last night. After the game, be sure to check us out for all the post-game reaction.

Note II:  As well be sure to join Ezzy and I for the Illegal Curve Post-Game Show once the final buzzer sounds.  You can watch it (be sure to hit that subscribe button) and participate here.

Winnipeg Sun: Leafs falling as they arrive for late-season two-game series with Jets. It looked like Toronto was going to run away with first spot in the North but have fallen back down to make it a three-horse race.  Ted gets you set ahead of the action.

Toronto Sun: Foligno caps first Leafs practice on a high. A view on what is happening with the Jets opponent ahead of the action.

Sportsnet: 31 Thoughts.  Missed this earlier.  12) Interest in Benn. 15) Cheveldayoff trying for something “big” at deadline. 16) Disappointment Lowry re-signed in Winnipeg from around the NHL. 17) Nikolaj Ehlers second best performance in junior for one NHL scout. 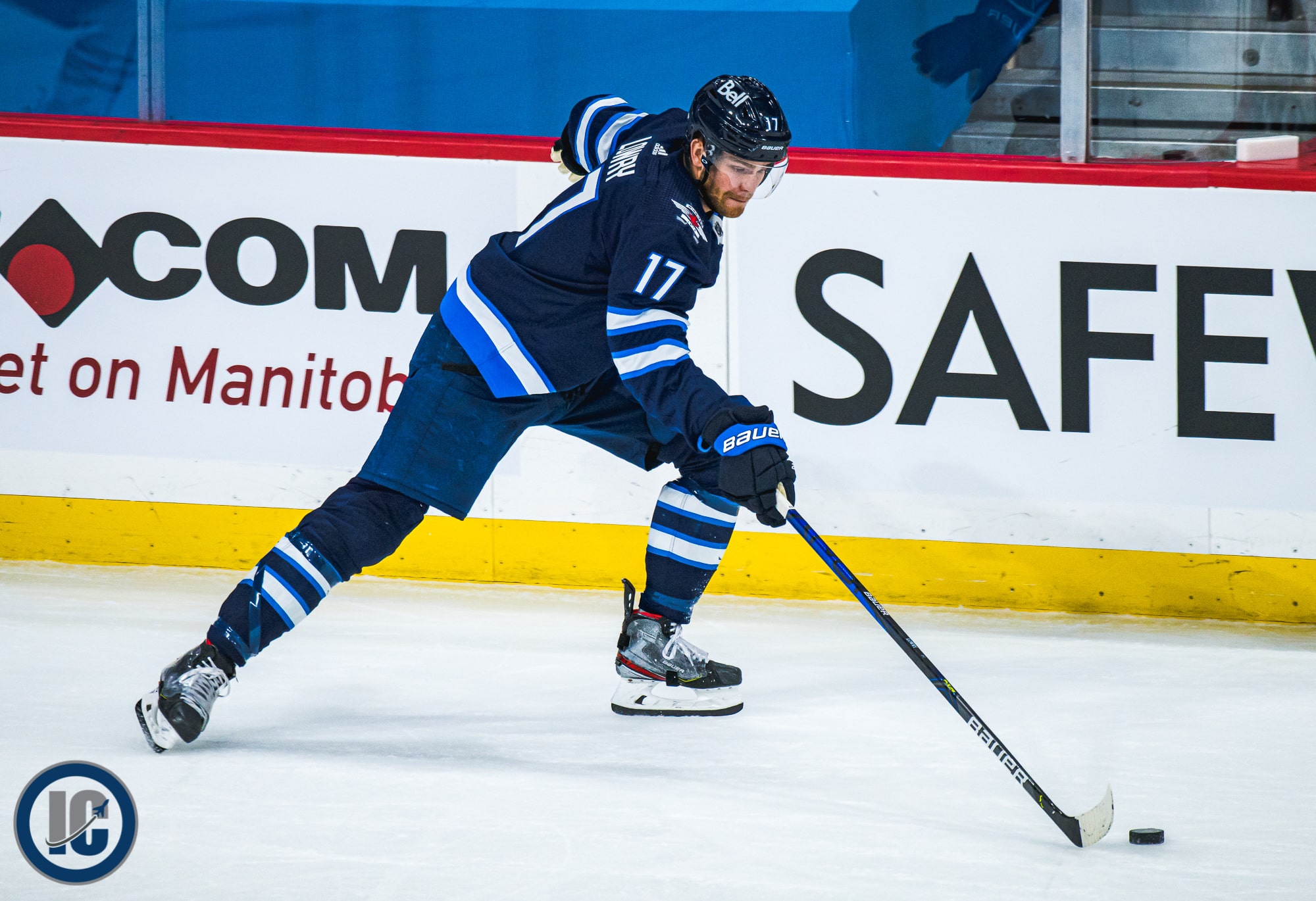 Illegal Curve: Jets vs Leafs pre-game report. The Jets held a morning skate followed by a media availability before they take on Toronto. Check out the projected lines and D pairs and hear from Andrew Copp and Josh Morrissey as well as head coach Maurice.

TSN: Copp on how to beat the Maple Leafs: ‘Make them defend as much as possible’. Ahead of their match up for against the Maple Leafs, Andrew Copp and Josh Morrissey of the Winnipeg Jets gave their opinion on the best way to take on the top team in the North Division. For Copp the explanation was simple: Make them play defence.

TSN: Maurice on benefit of a starter like Hellebuyck: I don’t have to spend time worrying about it. When asked about the advantage of having a starter like Connor Hellebuyck, Jets head coach Paul Maurice offered a simple explanation. The reigning Vezina Trophy winner has been stellar for the Jets, and Maurice and d-man Josh Morrissey spoke about the confidence they have in their net-minder.

TSN 1050 Toronto: Beyak on Maple Leafs vs. Jets, playoff matchup and more. TSN Jets broadcaster Dennis Beyak joins the show to discuss the Maple Leafs’ two games against the Jets, the possibility of these teams meeting in the playoffs, if finishing first in the North Division is important and more.