Note: The Jets had another day of practice on Wednesday which saw one change on D as they prepared for today’s contest against the Leafs.  Now the Jets will hold their morning skate at 9:30 AM with media availability thereafter.  Check back for the pre-game report following skate in Winnipeg for updates as well as for the media availability with players and coach Paul Maurice. Join us afterwards for our post-game show here (be sure to smash that like/subscribe button).

Note II: The Moose last played on the 12th and ten days later they are ready to kick off their final home series of the season as they welcome the Heat to town for five games. Puck drop is at 6 pm (first time ever both the Jets and Moose playing in Winnipeg at the exact same time). (Update:  Moose got a boost of three players from taxi squad this morning).

Winnipeg Sun: Patience should be afforded to Jets’ Dubois, despite inconsistent start in Winnipeg.

Winnipeg Sun: Jets expect high-intensity, playoff-like action in showdown with first-place Leafs. It isn’t a three-game mini series but two straight in a battle for top spot with two teams coming off bad losses should make for some interesting hockey. 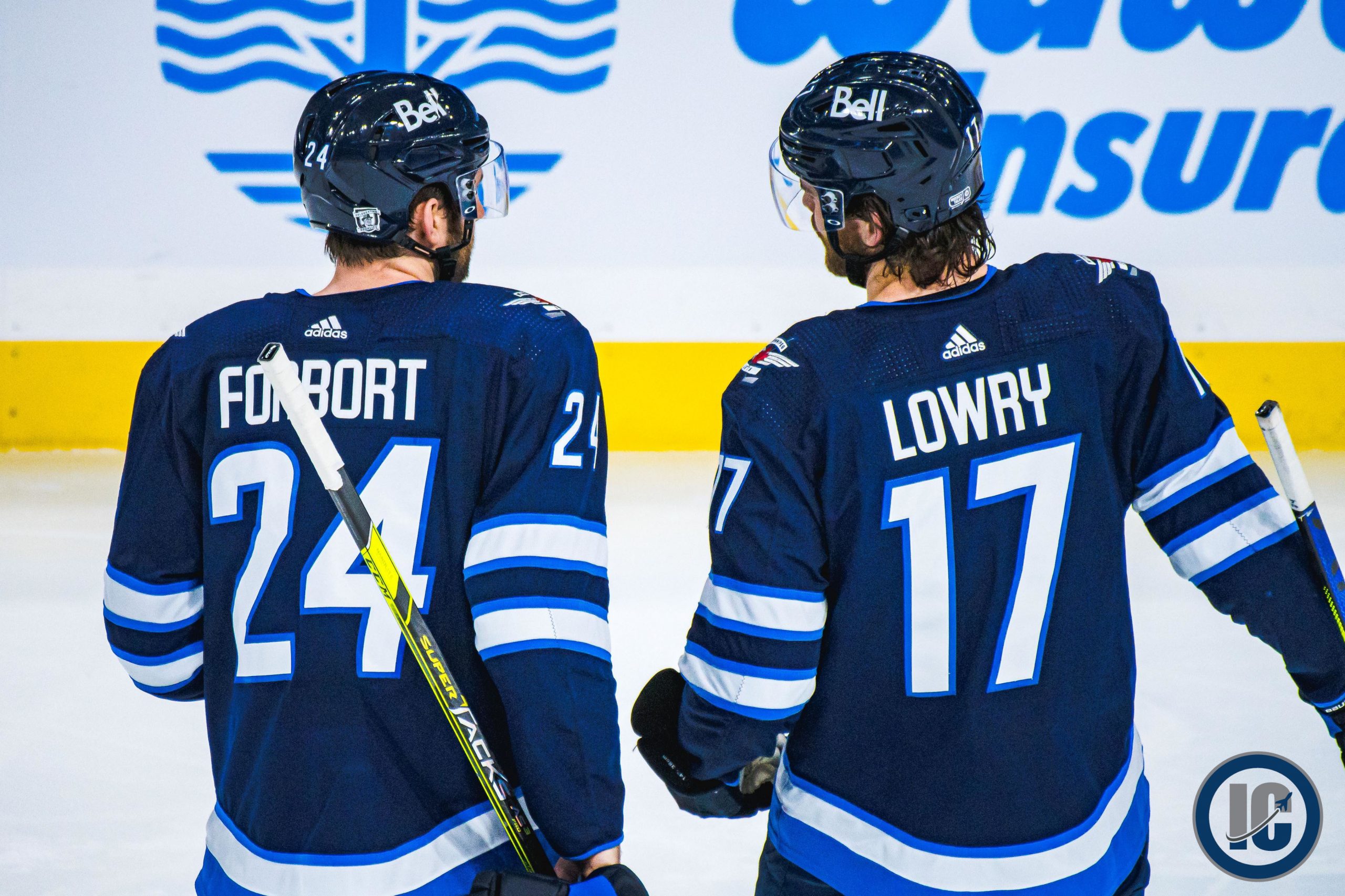 Winnipeg Free Press: Now is the time for Jets 2.0 to prove they’re something special. (Paywall).

Sportsnet: Jets getting huge boost vs. Maple Leafs with return of Wheeler. Sean Reynolds and Ken Wiebe get us set for Thursday’s huge tilt between Winnipeg and Toronto, where captain Blake Wheeler will make his return, and will be reunited on the top line with Mark Scheifele and Kyle Connor.

TSN: Jets looking forward to ‘high intensity playoff-like atmosphere’ against Leafs. Only four points back of the Leafs for first place in the North Division, the Winnipeg Jets take on the Leafs on Thursday and as d-man Dylan DeMelo says, they’re looking forward to the high intensity playoff-like atmosphere the game should provide.