Note: Puck drop is at 9:00 pm CT tonight as the Jets continue their four-game road trip out west with their first game in Vancouver since December of 2018. After the game, be sure to check us out for all the post-game reaction.

Winnipeg Sun: Thompson returns after month-long layoff, Brossoit starts at Canucks.  The BC kid will have a chance to have another big performance in his home province although without the same sort of fanfare as he had last time he faced the Canucks in Vancouver. 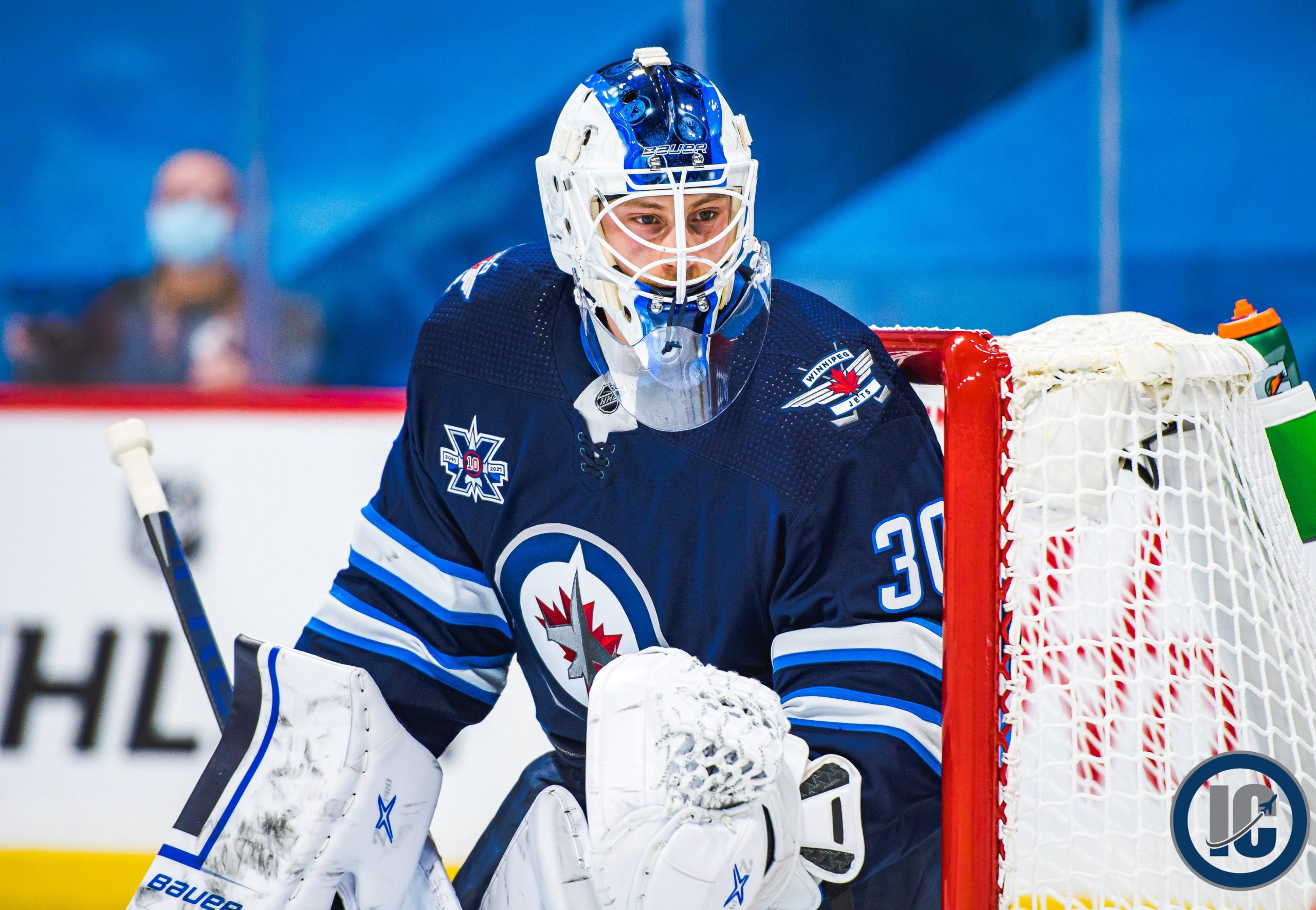 Sportsnet:  Demko to start, suggesting he leads Holtby in goalie battle.  He certainly looked very good during the playoffs and in the win against Winnipeg earlier this season.

The Province: Canucks Game Night: ‘Checking’ in for Jets test.  A look at five keys to the game from a writer who covers the Jets opposition.

The Province:  Seven stats signs of turning a corner or just a blip? Insight into the Jets opponent.

Illegal Curve: Jets vs. Canucks pre-game report. The Jets held a morning skate followed by a media availability before they take on Vancouver. Check out the projected lines and D pairs and hear from as well as coach Maurice.