Note: Puck drop is at 7:00 pm CT tonight as the Jets will kick start their four-game series with the Flames season, which will be the fifth game of this seven game homestand. After the game, be sure to check us out for all the post-game reaction.

Global News:  Logan Stanley finding his way with Winnipeg Jets.  Really wish Ken would have used a ‘Making your (his) way in the world today’ headline so I could drop a Cheers reference.  Ken’s column touches on the remaining 1st rounder from the 2016 draft.

Winnipeg Sun: New-look Jets lines to debut against Flames.  Every line but number three will be changed up as the Jets look to start off on the right skate tonight against the Flames. 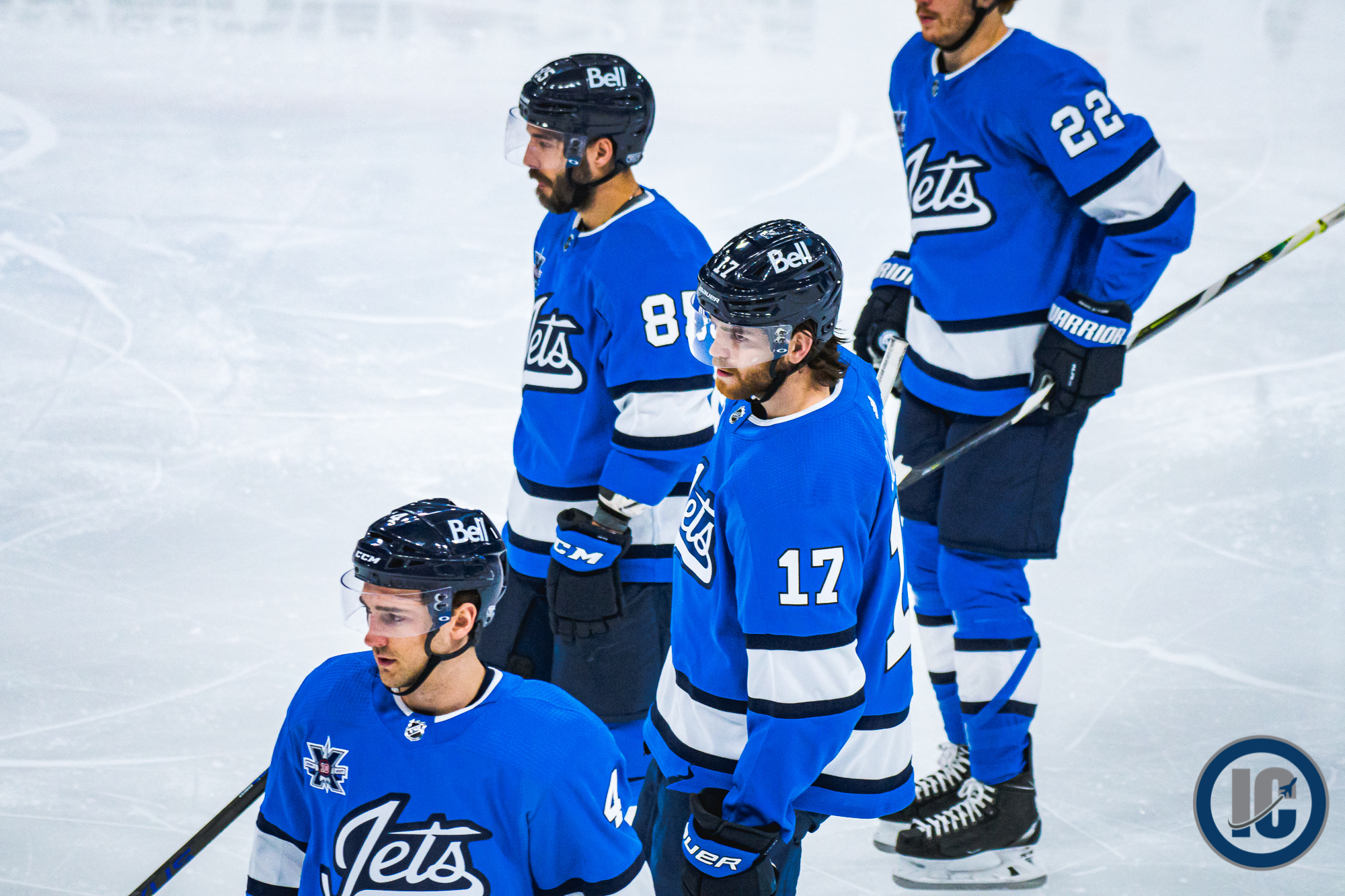 Sportsnet:  Jets juggle top-six in hopes of reaping potential rewards vs. Flames.  Ken wrote about the line juggling for the local NHL club.

Sportsnet: The Greatest NHL Hit of the 21st Century: Byfuglien vs. Tootoo.  A reminder of what a freight train former Jets Dman Dustin Byfuglien was.

Illegal Curve: Jets vs.  Flames pre-game report. The Jets held an optional morning skate followed by a media availability before they take on Calgary for the first time. Check out the projected lines and D pairs and hear from Derek Forbort, Blake Wheeler as well as coach Maurice.

TSN: Forbort on best way to approach playing against Tkachuk. Derek Forbort had a stint with the Flames last season and got to know Matthew Tkachuk personally during his time in Calgary. the Jets defenceman spoke about what he believes is the best approach to facing a player like him.

TSN: Gaudreau on hot start to season. Johnny Gaudreau has started off the season on fire, tallying five goals and nine points while recording a point in each of the Flames’ seven games. Gaudreau spoke about how comfortable he feels on the ice right now but says he still thinks he can push himself harder.