With college hockey underway in the US we get an update on these Jets draft picks.

We’ve been keeping you up-to-date with what is happening overseas with Jets prospects or players under contract to Winnipeg and today we take a look at what is doing with Jets draft picks who are playing college hockey (or in the UHSL).

Health Update:  According to Brad Schlossman of the Grand Forks Herald the Saskatchewan product was injured in a game against Western Michigan on December 6th and has missed the last four games. 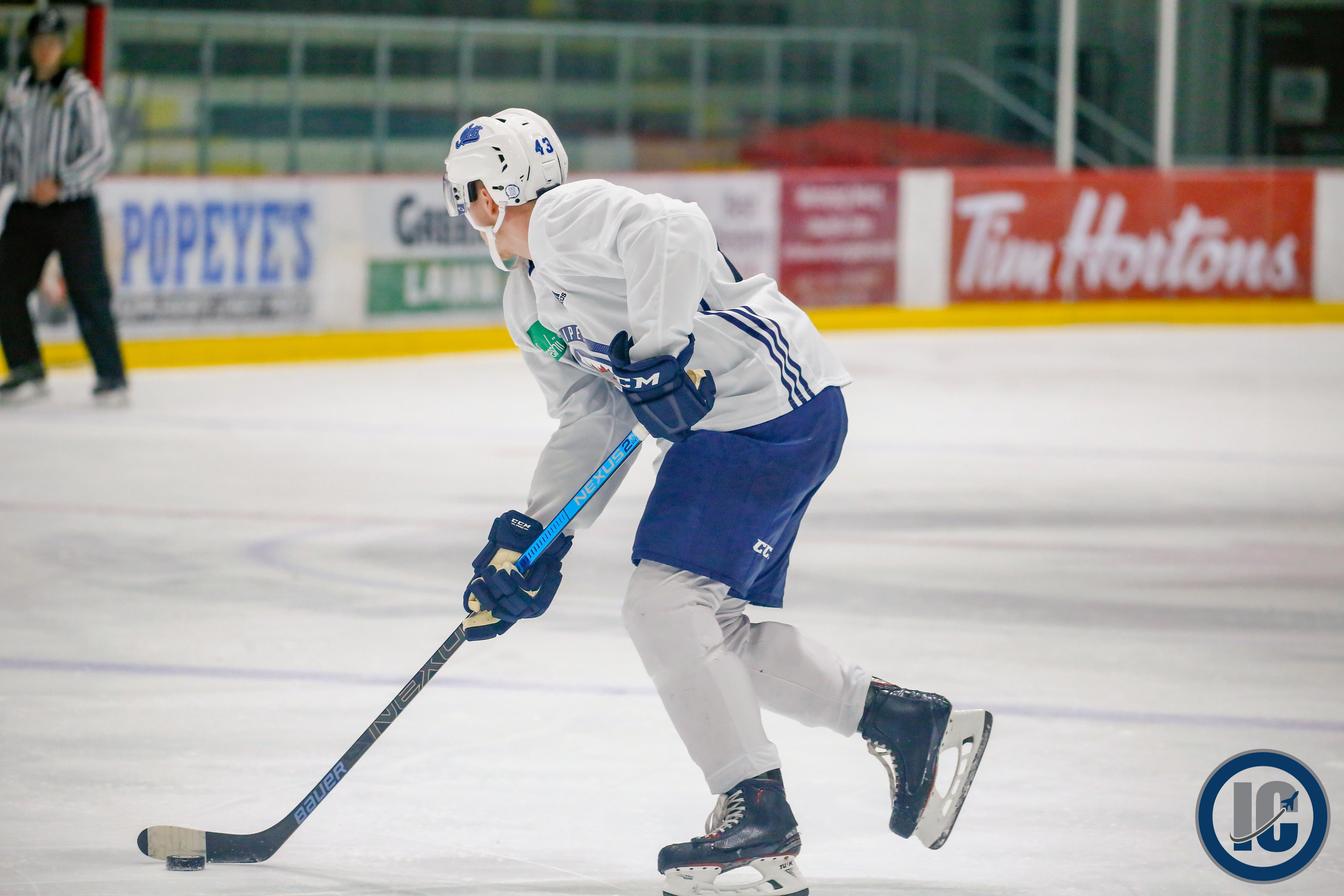 Next game: December 19th vs Maine

His Gophers squad is rolling along with an undefeated 8-0-0 record but all the starts have gone to Hurricanes 2016 3rd rounder Jack LaFontaine.

Next game: Schedule not yet out for next game.

The big (6’5″) left shot defenceman sat out last season as he transferred to Niagara University from UMass-Lowell.