We began doing these overseas reports as the only pro hockey being played for the 2020-21 season was happening there so we did this post as a means to provide a regular update on what is happening with Jets prospects or players under contract with Winnipeg who are playing in the KHL, SHL, Liiga, DEL, DEL2, Slovakian league and HockeyAllsvenskan.

Last week’s report was impacted by the decision of Liiga in Finland to shut down until December 19th which had ramifications on five players with ties to the Jets. Ville Heinola (Jets 2019 1st) and Henri Nikkanen (Jets 2019 4th) left on Sunday with Team Finland for Edmonton to get ready for the World Junior tournament. While both HIFK (Luoto’s team) and HPK (Vesalainen’s team) put out press releases on Friday indicating that Joona Luoto and Kristian Vesalainen (Jets 2017 1st) were returning to Winnipeg for training camp.

On Saturday we learned that David Gustafsson’s (Jets 2018 2nd) time in Sweden was done as his hometown club Tingsryd announced he would be returning to Winnipeg for training camp.  I spoke to him last week and he was dealing with a minor lower-body injury which his team announced kept him out of his fifth straight game before they put out the release regarding his recall.

Change since last week: His last start was an odd one on December 7th.  He played 65 minutes of the game but the coach pulled him for his backup during the shootout (his team lost the game). In the 13 games SKA has played since mid November Berdin has one start and one backup opportunity. He was replaced on the senior national team for the Channel One Cup but that could simply be because he needs to return to Winnipeg for Jets training camp.

Update: A day after this was published we learned that Berdin’s KHL rights had been traded to Sochi. 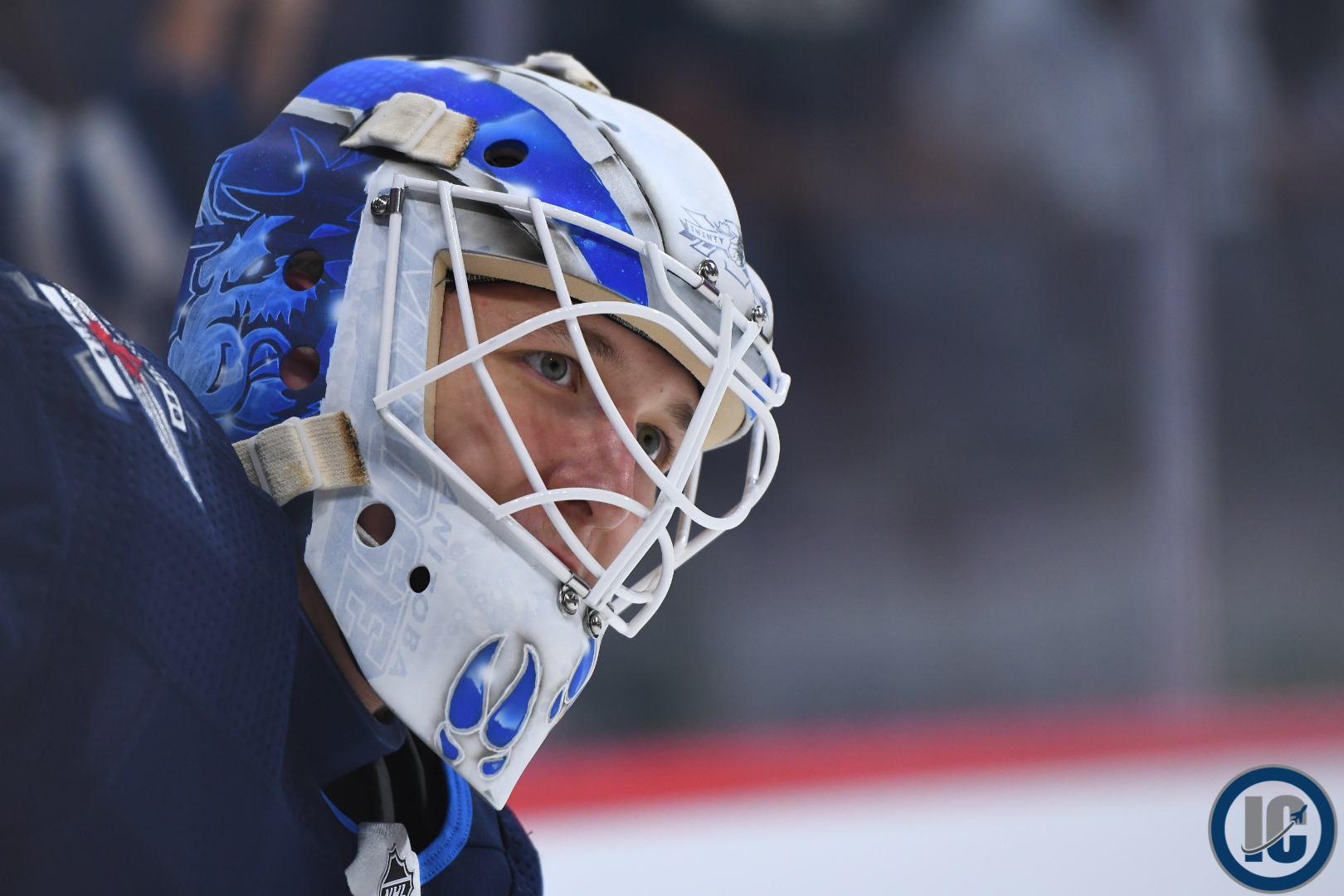 Change since last week: His team last played on November 26th and they aren’t scheduled to play again until December 18th.  Hard to say if he will play with them again or if he will be recalled by the Jets.

Change since last week: Despite his team playing games he hasn’t played.  No indication if it is injury related.

Update:  According to Russ Hobson of Global News it turns out that the reason I couldn’t find any info on him playing is because McKenzie is back in Canada.  You can read about it here.

Change since last week:  No games played.  Games are suspended until December 19th.  He is the last remaining Jets prospect over in Finland.  Of course Henri Nikkanen will be back there as well once the World Juniors are over.

Change since last week: As I reported Dano had surgery and is out indefinitely.

Change since last week: None.  Murat Ates of The Athletic Winnipeg reported that the Jets 2020 5th rounder is recovering from surgery on his foot.

Change since last week: None.  In that same report from Murat wrote this about the the Jets 2nd rounder from 2020 “Initial reports suggested a four to five month recovery but I’m also told it’s possible he misses the full SHL season.”.