From 14 days to 7 of quarantine for players traded to Canada if the Federal government proceeds with this amendment.

The big question mark ahead of the April 12th, 2021 trade deadline in the NHL was what would Canadian franchises do with players coming from the United States requiring a 14-day quarantine?  It was thought that the teams who are buyers may expedite trades in order to get players to Canada earlier in order to give them time to acclimatize to their new teams. 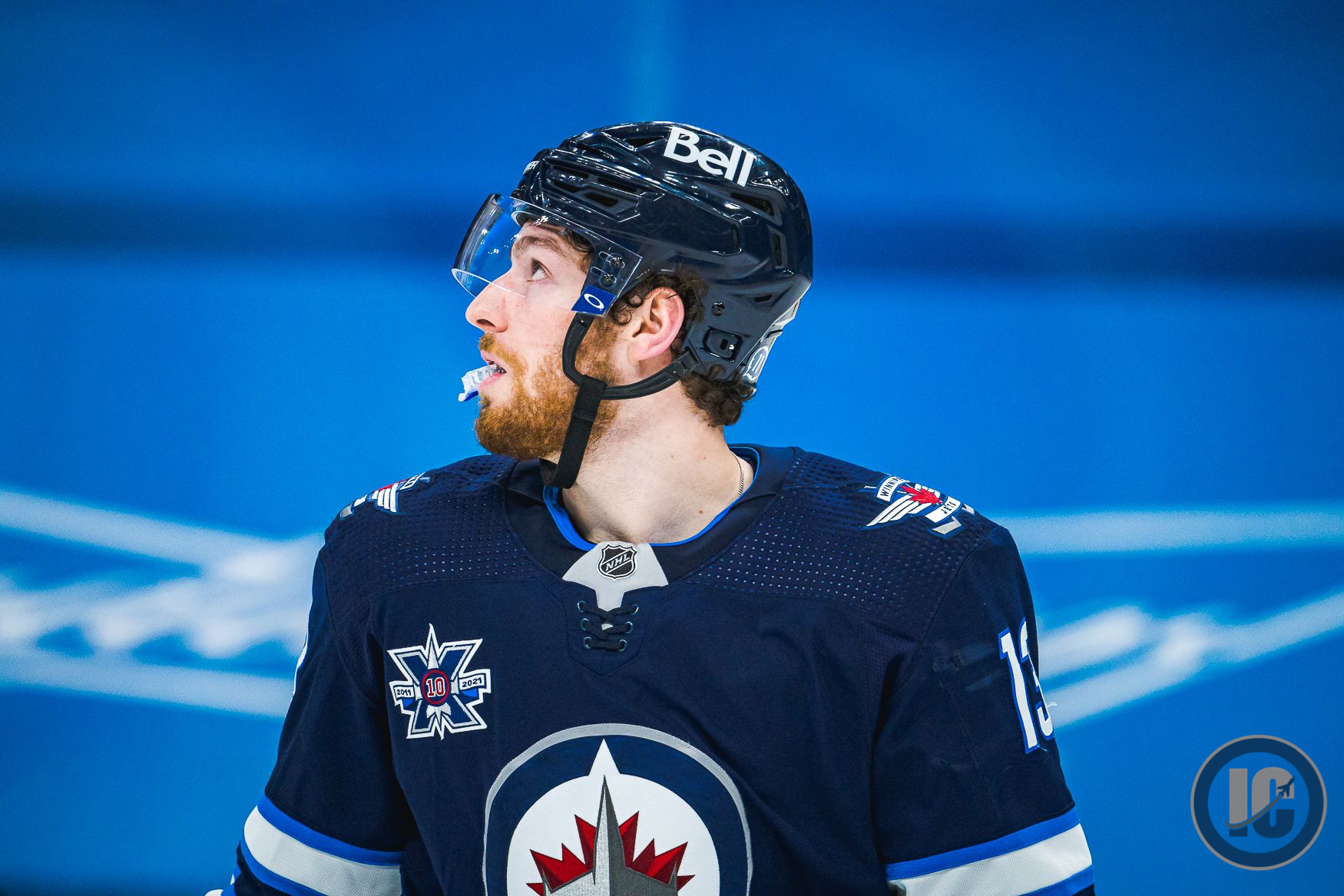 Here in Winnipeg we saw that with Pierre-Luc Dubois when he was acquired by the Jets from Columbus.  Patrik Laine (Feb 2nd) and Jack Roslovic (Jan 28th) were able to get going for the Blue Jackets quicker than Dubois did (Feb 9th) for the Jets.

This is what David Cochrane who broke the news and works for the CBC tweeted today:

Breaking #NHL news: The federal government is poised to approve a 7 day quarantine with extra testing for NHL players traded from American teams to Canadian teams before the April 12th trade deadline according to a federal government source.

The source says that all provinces with NHL teams have approved of the measures.

As we saw with Pierre-Luc Dubois the long quarantine wasn’t beneficial to him or the team as he suffered an injury soon after he finally was able to get back out on the ice.

Of course the healthy and safety of Canadians is ultimately more important than facilitating trades to NHL clubs.  If the Canadian government feels that they can sufficiently protect the general population than this would ultimately be a good move for hockey clubs in Canada who are looking to make additions ahead of the trade deadline.