L.A. Times:  Kings are on very different road than one that led to Stanley Cup. 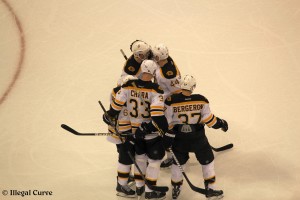 Pittsburgh Post-Gazette:  Frustrations get the best of Penguins.

Pittsburgh Tribune:  Cooke ejected for hit from behind.

Winnipeg Sun:  Sign Brassard, lose Yuen.  On the last day to sign their 2011 draft picks, the Jets chose to keep one and allow the other to walk.

Illegal Curve:  Interview with Craig Button of TSN.  Guys had Craig Button  on the show yesterday and he talked about the draft including what the Jets might do.  Listen here.