Globe and Mail:  Crawford comes up big again and again for Chicago. 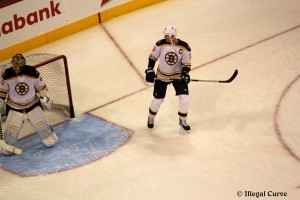 USA Today:  Bruins must find way to pick up the pieces.

Globe and Mail:  Bettman accentuates the positives in state of the union address.

Globe and Mail:  Dilemma in the desert as once again Coyotes’ future in Phoenix questioned.