Chicago Sun-Times:  Blackhawks had 2010 champions in mind when putting team together.

Boston Herald:  Here’s why the Bruins win the Stanley Cup. 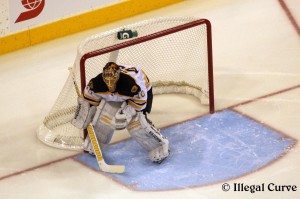