Riley Nash claimed off waivers by the Tampa Bay Lightning

Yesterday, despite the Jets being off, there was some buzz as it was reported that Riley Nash had been placed on waivers by Winnipeg which would free up some cap space for a defenceman to be recalled with the news that Neal Pionk had been suspended for two games. Additionally we found out today that Pionk is in concussion protocol after the hit he took from Spezza which followed his hit on Sandin. 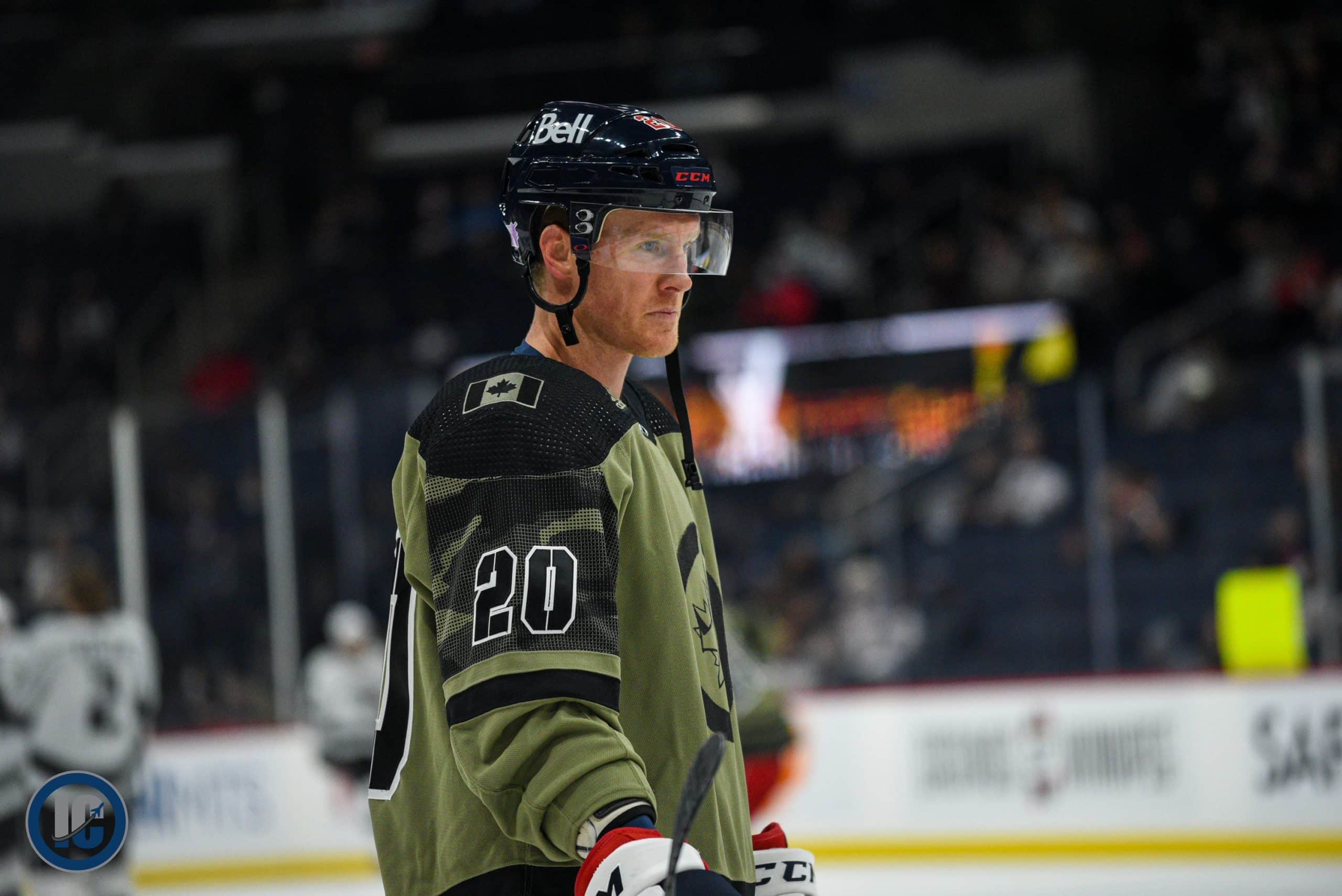 The move gives Winnipeg about a million dollars in cap space to make that recall.

Nash hasn’t had the impact he was expected to have with the Jets and has been a healthy scratch quite often this season. He has no points in 15 games played although he was brought in more for his defensive acumen and to have an impact on the penalty kill.

According to Elliotte Friedman he has been claimed by the Lightning.