Return of the NHL: Dates to know for the Upcoming Season

With the clock hitting zero last night in Vancouver, and with the Boston Bruins breaking an almost 40 year drought in their quest to return Lord Stanley’s Cup to Beantown, we finally get to take a break from hockey. 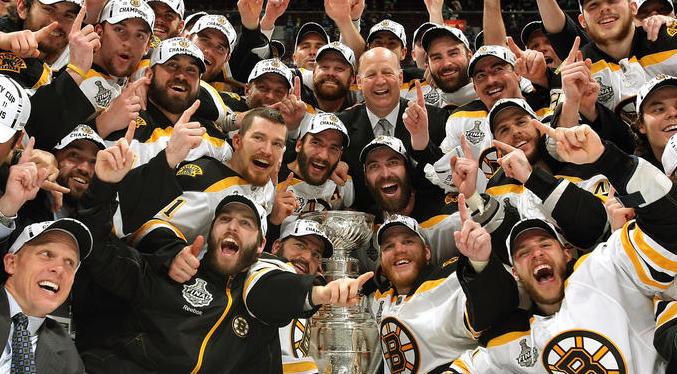 While the temperature starts to rise, making us want to forget all about hockey for awhile, we need to remember that here in Winnipeg there are a significant number of dates that will play an integral role in the team’s development.

GM Kevin Cheveldayoff, Assistant GM Craig Heisinger and the entire True North staff will have to burn the midnight oil as they not only prepare for next season but essentially turn an AHL operation into an NHL one.

Here are the dates you are going to need to mark on your calendar this summer:

June 21st:  NHL Board of Governors meet.  Will they or won’t they accept Winnipeg into the NHL.  This is 100% done.

June 24th-25th:  NHL Entry Draft in St. Paul, Minnesota.  The team makes it’s first ever Winnipeg selection in the NHL draft.  The last time we were in this position, was fresh from the WHA when the Jets took Jimmy Mann with the 19th selection in the 1979 draft.  Expect a HUGE Winnipeg/Manitoba contingent to be on hand to cheer on Cheveldayoff/Heisinger as they make the 1st selection in the 7th spot.  IC’s own Kyle & Ez will be live at the Draft covering all the news via our twitter, @illegalcurve.

More important dates this summer after the jump.

End of June:  Seat selection begins for Season Ticket holders.  True North has stated that they expect this process to go for approximately 8-10 weeks.

End of June:  Team Name revealed?  Speculation is that the team name won’t be released at the draft and certainly not before the BOG’s meet.  We think its down to Falcons and Jets.  Some still think Moose are in play but we don’t think so.

End of June – Mid July:  NHL schedule gets released.  Last season the schedule was released on June 22nd (thanks Ben Wright).  I think people are eager to see who the new team will face off against in our first home opener, when they play the Coyotes, as well as checking out if Teemu (assuming he re-signs) and the Ducks will be landing in the Peg’. 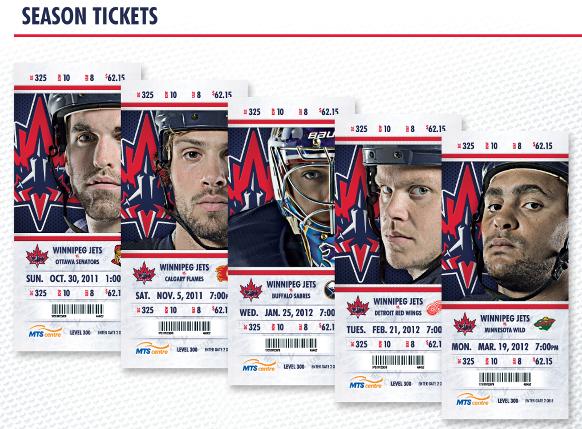 June 27th:  Deadline for clubs to make qualifying offers to their restricted free agents.  The restricted free agents include; Andrew Ladd, Blake Wheeler, Ben Maxwell, Rob Schremp, Anthony Stewart, Zach Bogosian, Brett Festerling. The offers must be made by this date although they cannot be officially accepted until the 1st of July.

June 30th:  The top and bottom of the salary cap will be released.  True North has said they won’t spend to the cap, but our resident capologist suggests that the team will probably be in the 52 million dollar range.

July 1st:    Free Agency period begins in the NHL.  Will the team make a big splash?  All indicators seem to suggest they won’t.

July 5th:  Players must file if they want Salary Arbitration.  Expect Winnipeg to avoid arbitration as it wouldn’t be a good start to their relationshop with their players.

Mid July- Mid August:  Scheduled Arbitration Hearings.  According to the CBA, on the 5th of December the designated Salary Arbitrators provide 7 available dates for the period of arbitration.

Mid September:  Training camp opens up for the first time here in the city.  An NHL training camp is quite an interesting event.  Teams like the Red Wings go up north to Traverse City, Michigan and take over the town for a few days.  Will be interesting to see what True North has planned.

September 13th:  Release of NHL 2012.  While not a significant date/event for the hockey team, an important step in reclaiming that name recognition in North America.  While I believe the last game I ever owned was NHL 1996 for the SNES, will be nice to see the MTS Centre and our hockey team represented.  (Update:  I’ve been informed that NHL 2011 had the Jets and MTS Centre represented.  Regardless we like that it is now our official team and not a throwback.  Sticktap to IC reader cabbage).

End of September:  Pre-season exhibition games begin.  The city will be buzzing as we finally get to watch a home team playing in our barn.  People questioned Winnipeg’s dedication to the NHL when they saw that we didn’t sell out an exhibition game last season between the Hawks and Bolts but the reality is people in Winnipeg were sick of supporting someone else’s team.

Beginning of October:  The still unnamed team makes its NHL debut and begins the 2011/12 season in front of 15,000 insane Winnipeg fans.

The Science of an Intro Song
Prospect Pulse: Arturs Kulda