Illegal Curve spoke with Dominique Fillion, the lead uniform and team identity designer for Reebok and the NHL

Illegal Curve: Could you please give our readers some insight on the process of designing a jersey

Dominique Fillion: For this particular project, we were working on a tight timeline, it was great to have Mr. Chipman involved every step of the way. The identity was one thing, the colours of the uniform as well, and the overall brand extension, how can you take that one identity and how does it relate not only on the jersey but inside the arena, on press magazines and some products. 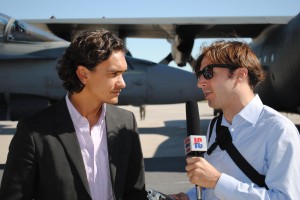 Illegal Curve: How did the tight deadline affect the work schedule?

Dominque Fillion: It certainly makes the nights shorter. We had really focused attention from True North in order to meet steady deadlines every second day or so to make sure we were moving forward and that we were all keeping in mind the last deadline that would allow us manufacture the jerseys for the unveiling and the beginning of the season.

Illegal Curve: At what date were the jerseys finalized?

Dominique Fillion: It was a fluid process, it was little bits by little bits were getting approved, right now I can’t give you one specific date, but we were going for approval on the jersey, approval on the crest, the numbering system. As we were evolving we were making sure we were giving our development team bit by bit so they could start developing and we could meet that deadline and get the workload done.

Illegal Curve: Are there any plans for an alternate jersey?

Dominique Fillion: I’m sure that’s something that the team has in mind, it hasn’t been confirmed with the league or with us yet, but certainly I can see that being a part of the future

Illegal Curve: Were there other prototypes that got rejected?

Dominique Fillion: For this one we didn’t have time to do that, it was really focused, we had one prototype to make, when we sent the design to the factory, we knew there wasn’t going to be any modification at that stage, we were extremely focused throughout the process.

Illegal Curve: Could you give us some insight on the selection of the lettering and font? 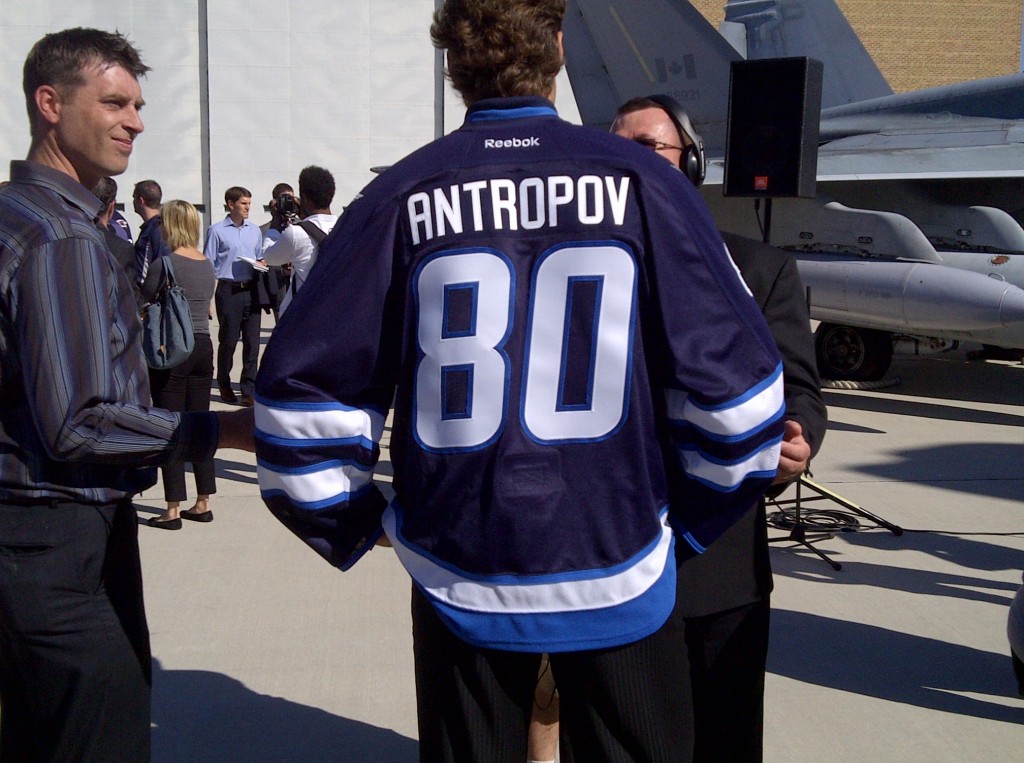 Dominique Fillion: We looked at the planes and the types used around the Air Force Base, which was the inspiration on it. We feel pretty strongly about what we have on the jersey.