News (6/8) you can use: Latest on Return of the NHL to Winnipeg

Note:  The IC team attended today’s Press Conference.  We tweeted live from the conference.  Be sure that you’re following us on twitter to get all the latest from @illegalcurve.

Montreal Gazette:  Quebec City needs to put shovels in the ground. Nothing to talk about until an arena gets built it would appear.

CBC:  Q&A with Scott Arniel on Winnpeg’s 2nd chance.  Lots of former players are happy to see the NHL return to the city.

Winnipeg Free Press:  NHL in Winnipeg Q & A.  If you wants some answers, read this.

Radio NK:   Broadcaster blues when team leaves town.  Not everyone was happy with the Thrashers move.

Winnipeg Free Press: Dustin Byfuglien excited about team’s move to Winnipeg. Winnipeg fans will be doubly excited if he provides the same offensive prowess as last season, while improving the defensive portion of his game.  And Big Buff can get excited for similar crowd reactions when he pots a goal. 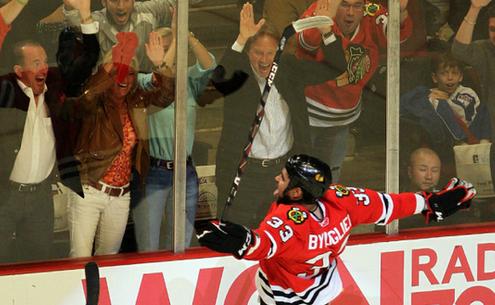 Winnipeg Free Press: New General Manager to hit the ground running. According to my little desk calendar, the NHL entry draft is 15 days away, with free agency beginning a week after. I suspect the General Manager’s office at TNSE will have the lights on, well after midnight.

Winnipeg Free Press: True North hires proven winner in Cheveldayoff. The question is can he make the jump from AHL General Manager to NHL General Manager? On initial glance, a front office headed by Cheveldayoff and Heisinger will be low key, but definitely hard working.

Leader-Post:  Ken Cheveldayoff thrilled for brother.  Will make it a lot easier to see the family when they drive down from Saskatchewan.

Winnipeg Sun:  NHL brass impressed by Winnipeg co-owners.  Are we really to believe that these two couldn’t impress the NHL executive committee.

Edson Leader:  Pros and Cons of a Winnipeg franchise.  Sometimes you need a counter point, but not in this instance.

The Hockey News:  Top ten Jets.  Love that list, but gotta have Domi, just for personality.

Picture of the Day – Check out team at bottom of Southeast Division: 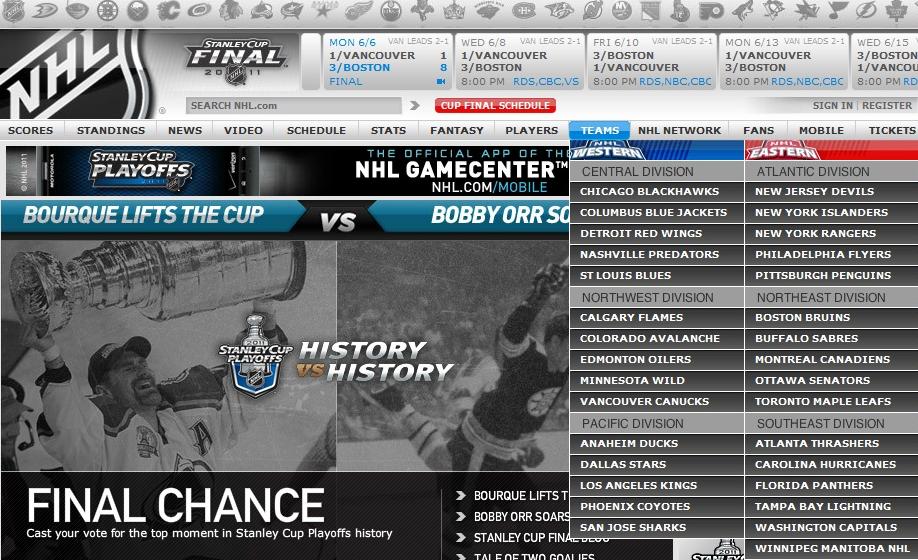