News (6/14) you can use: Latest on Return of the NHL to Winnipeg

CTV Winnipeg:  Announcement regarding naming rights for Winnipeg’s Arena could happen in June.  Can’t see MTS relinquishing those rights.  The Free Press had an in-depth piece on this a few weeks back about forging the long term relationship between True North and MTS. 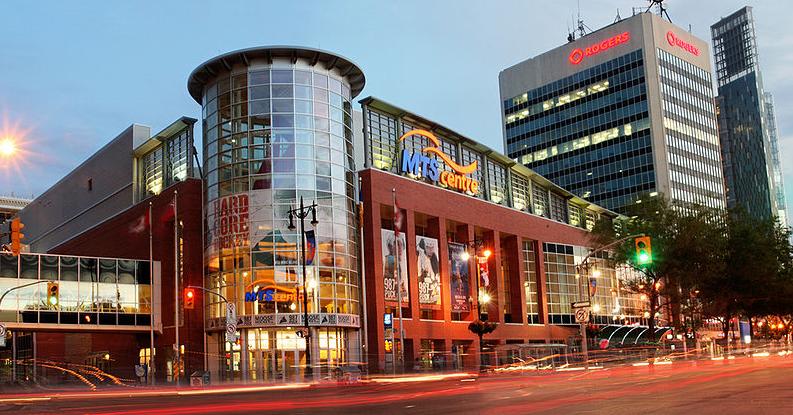 
Winnipeg Sun:  Last out of the gate.  Sometimes being last out of the gate isn’t the end of the world.  Just like in the world of horse racing, our franchise is a bit of a stalker, but eventually when it comes time to put in that extra effort during the home stretch, we know the True North brain trust will be in the Winner’s Circle.  And unlike in horse racing, finishing 7th will still get us something.

National Post: Chronicling the changes TNSE has made since the acquisition of the Thrashers.  Michael Traikos, former guest on The IllegalCurve Hockey Show, analyzes the front office hirings and firings made by TNSE in the last number of weeks.  No one is ever happy when good people lose their jobs and this case is no different.

More articles, blog posts and today’s tweet/video of the day after the jump.

Winnipeg Free Press: Paul MacLean to be the head man in the nation’s capital.  Generally speaking, plucking a coach off of the Mike Babcock tree would seem to be a smart move. However, given that Ottawa is where head coaches go to die, we will see if Paul MacLean and his moustache can buck that trend

Red Light District:  Southeast Division outlook.  Richy gives the Winnipeg squad preview for RLD, but if you wanna see how the rest of our competition looks, check it out.

The Sporting News:  Winnipeg franchise lines up coaches.  From the sounds of things, a number of coaches vacancies will be filled in the next week or so. 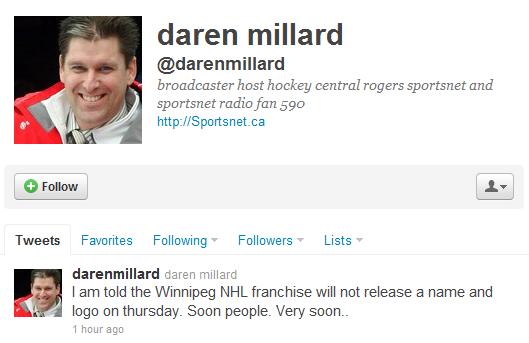