News (6/11) you can use: Latest on Return of the NHL to Winnipeg

National Post:  Winnipeg arena the ‘perfect size’.   Creating a demand for the ticket was a very smart move by True North.

Winnipeg Free Press:  Snyder’s legacy to be carried on.  Very impressive on True North’s behalf and a move that will sit well with fans in Georgia I’m sure. 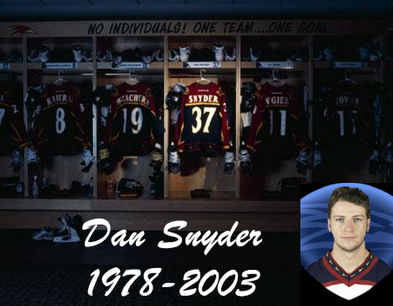 Ottawa Citizen:  What really is in a name for Winnipeg fans?  After the return of NHL hockey, it is easily the most talked about question for everyone around here.

Winnipeg Sun:  What about Ramsay?  He does deserve an answer, sooner rather than later.

Toronto Sun:  True North mulls honouring former Jets. I don’t think it should even require a mulling.  I’m sure Phoenix won’t have a problem giving back our former players, who never played for that franchise. 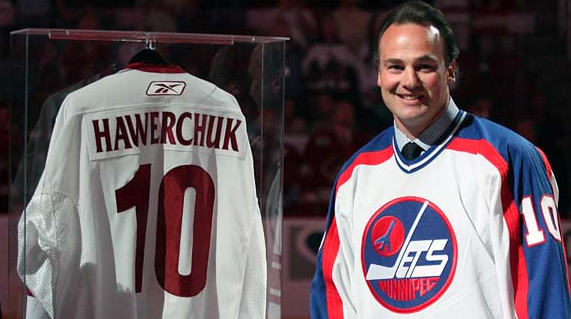 The Telegram:  Stan the Man. Always interesting to read about the “unflashy” types who are usually responsible, although not often credited with achieving a deal.

Winnipeg Free Press:  Quebec City ‘Peladome’ on ice. That’s a shame.  Would love to see a Nordiques jersey in near future.

Howling Hockey:  New deal on table.  I don’t understand how the COG hasn’t continued to display a sense of urgency.  While it is true that there aren’t too many ideal destinations for the Coyotes, they should remember that when Carolina moved from Hartford they played a couple of seasons not in Raleigh.  As well you’d have to imagine that the NHL will be drawing down from the additional 25 million that they got from the COG.