News (6/4) you can use: Latest on Return of the NHL to Winnipeg

Winnipeg Free Press:  We’re not going to say ‘I told you so, but…. Gary said it best.

Revenue is the only financial issue that matters in running an NHL franchise and at an average ticket price of $82 the Winnipeg club will generate just north of $54-million in ticket revenue this coming season. That’s before they sell a beer or a board sign or TV ad.

It’s also in the top half of ticket revenue among NHL teams. The smallest building in the smallest market in the league will make more money off ticket sales than half the teams in the NHL. Ugly Winnipeg with its cold and its mosquitoes can’t thrive in the NHL. Whatever.

Globe and Mail:  Winnipeg hockey fans quick to show support.  Including this guy who screwed up and only bought a single ticket in P3 section.  If any IC readers happen to have an extra P3, shoot me an email, dave@illegalcurve.com .

Winnipeg Free Press:  Most expensive NHL season tickets are sold.  I have to think that they will achieve the target goal of 13,000 by Monday.

Winnipeg Free Press:  Local hockey prospect St. Croix gets stoked.  His mom and mine taught together.  Extremely nice family.  Hope he is able to achieve his NHL dreams.  And who knows, perhaps with the 67th pick overall in the 3rd round they will take a chance on him. 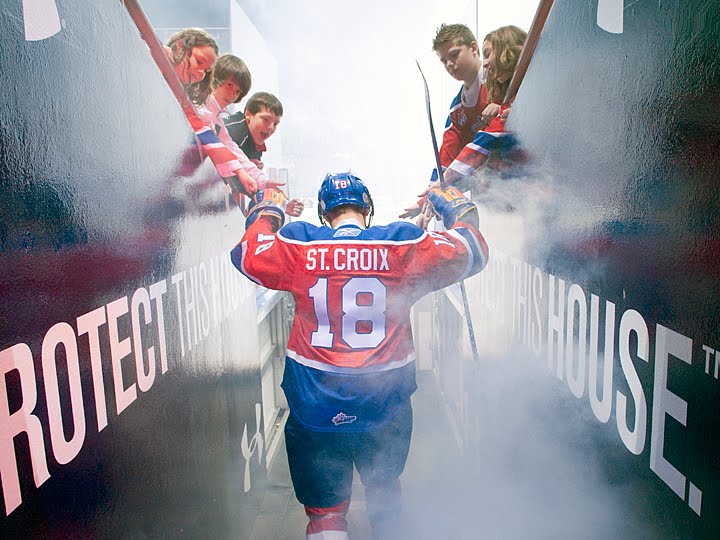 Winnipeg Free Press:  Fans going to great lengths to snare some coveted tickets.  Gotta love the ingenuity of some people.  The True North servers are going to get slammed.

CTV:  Winnipeg could reach season ticket target by end of day.  Wouldn’t be surprised if they did.  Appears panic has set in that we won’t be able to buy coveted seats.

Winnipeg Free Press:  High-performance Chevy.  He appears to be a very good candidate if you want to go away from Dudley and not yet give Craig Heisinger the reins of an NHL team.

Winnipeg Free Press:  Noel best man for the job.  Good point about bringing the culture of the Moose into the NHL but leaving Name behind.

Winnipeg Free Press:  Jets brand is golden…why tarnish its storied luster.  While I agree with his points it appears that it may be for naught.  The brand may be just a memory.  But who knows, there is an entire generation that adopted the Moose jersey (certainly not anyone above age of 25) so maybe this new team will take off.  Just might take a bit.

Ottawa Citizen:  We deserved better.  I think anyone who has followed the Thrashers drama would acknowledge that the problem begins with the ownership group.

Edmonton Sun:  True North eyes ‘Hawks AGM.  Good news for our team is after 7th pick, we don’t pick again till the 3rd round (67th). 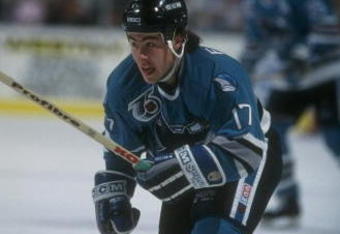