After a wild one last night that saw the Moose throw everything they could at the Senators in the 3rd period and fall short who knew that this same formula would work one night later.  They went into the final frame down 5-4 but scored four times on 18 shots to take it 8-5 to split the first two games of this four-game series. 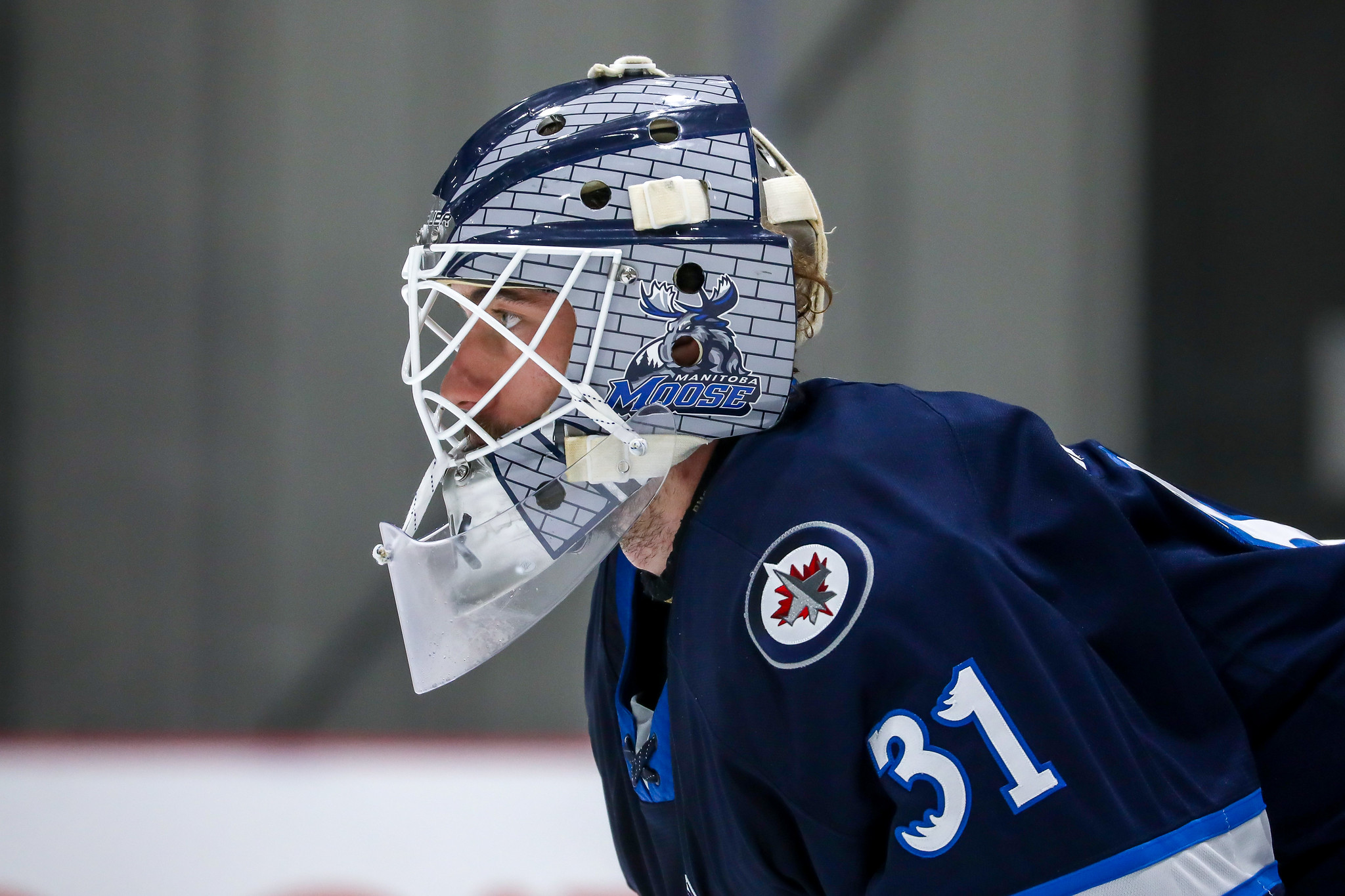 Altona, Manitoba product Cole Kehler came into the game in the 2nd period in relief of Mikhail Berdin and picked up his first ever AHL victory.

Jeff Malott scored the first ever AHL penalty shot goal at the IcePlex.  Gives him nine on the season.

Marko Dano scored his first goal and added his first assist of the season.  The assist gave him 100 points in the AHL.

In just his second pro game defenceman Adam Brubacher scored his first AHL goal which tied the game at 5 in the 3rd period.

The Moose and Senators continue this series on Saturday with a matinee starting at 2 PM.