The second game in two nights for the Moose and Marlies as they continue their four-game series to kick off the 2021 campaign.  Just like last night the visitors would skate away with the victory thanks to a very strong middle period which saw them flip a 2-1 Manitoba lead into a 5-2 Marlies swing which eventually ended at 6-2. 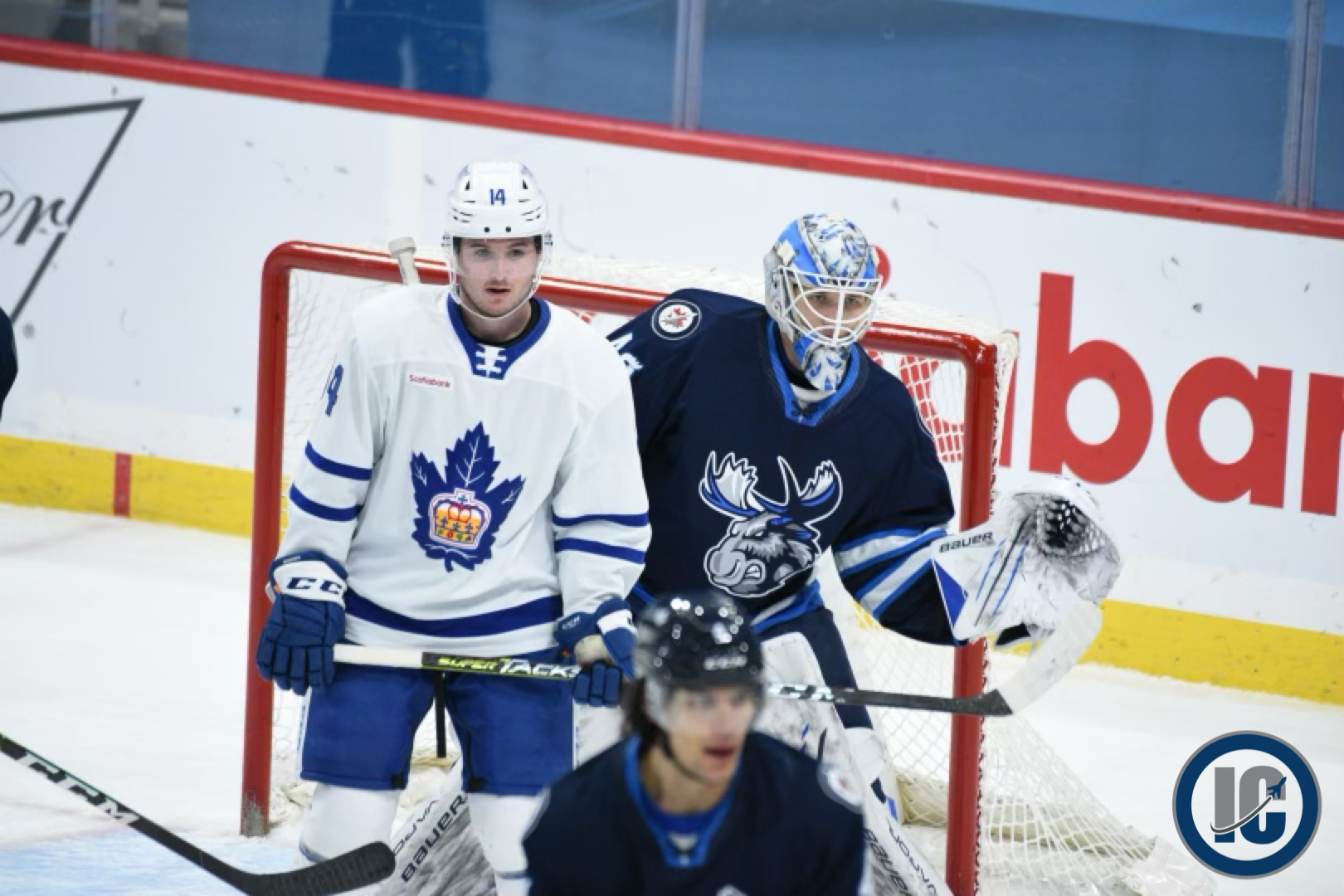 Not really a banner game from any of the Jets prospects.  Kristian Reichel, who signed an NHL deal with the Jets in the summer, and who used the pocket pick to start off the sequence which led to his first goal of the season was the most noticeable player for the Moose. He would finish the game with six shots on net.

The Moose are off tomorrow but they and the Marlies will be back in action on Thursday night in the third of four games this week between the two clubs.