Manitoba Moose season and home opener for 2021-22 is set

First look at some dates for the Moose season.

It has been a busy few months since the abbreviated Moose 2020-21 season concluded in May.  The team learned they would need a new head coach with the news that Pascal Vincent was taking an assistant coaching role with Columbus in the NHL and they subsequently hired former Moose assistant coach Mark Morrison, who spent the last four years in Anaheim as an assistant, to be the ninth coach in team history.

The AHL schedule will be a bit different this season with teams having the option to play 72 or 76 games (Manitoba is scheduled to play 72).

Today we learned that the Moose will start the season on the road in Toronto on Saturday, October 16th when they kick off the 2021-22 AHL season against the Marlies. 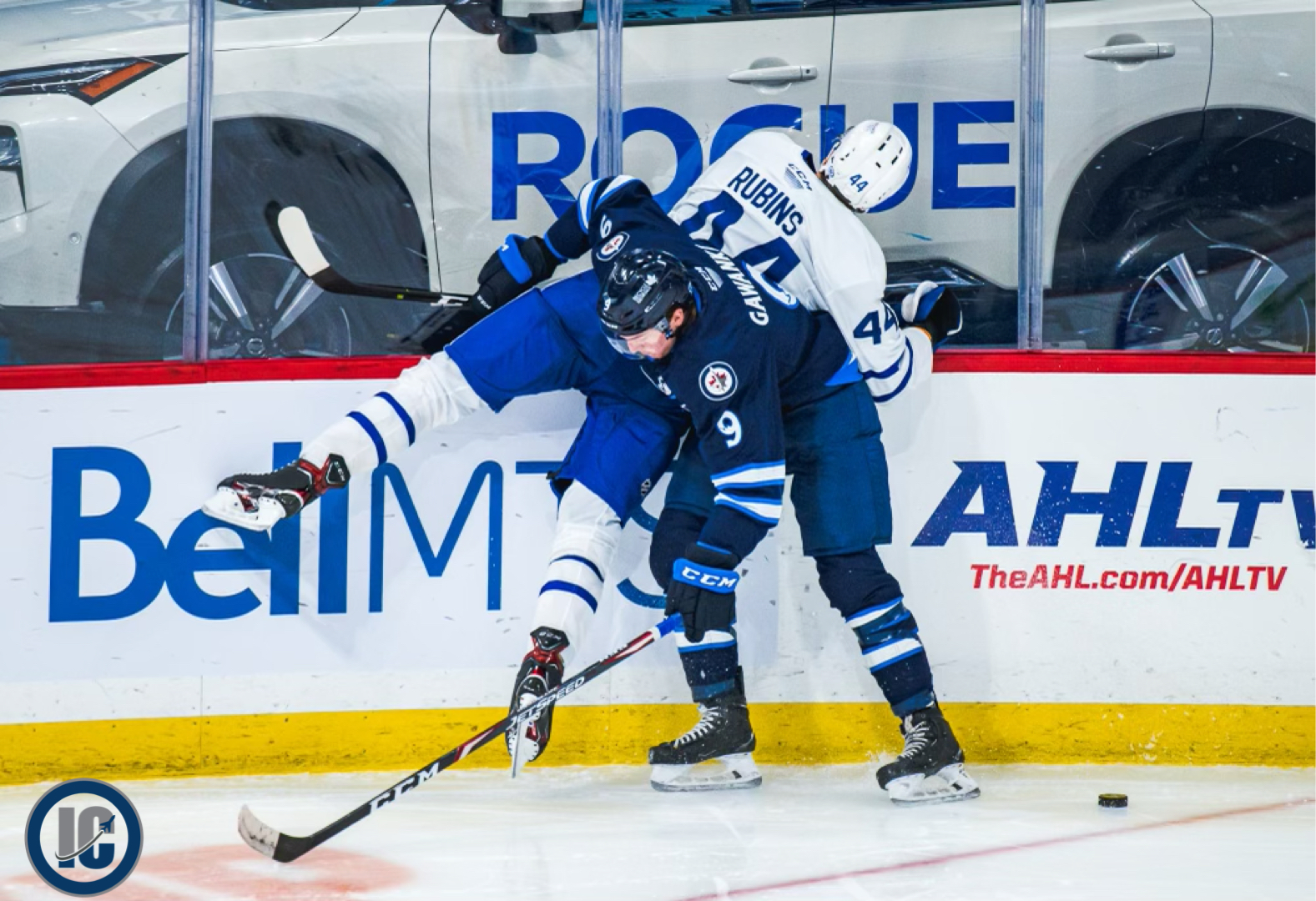 The home opener is October 22nd against Grand Rapids which will be the first time an American team (Stockton was considered Cdn for this past season) has been to Winnipeg since Iowa was here back on March 8th, 2020.

According to the AHL the full schedule release will be on Friday.