Looks like the Moose bench boss is heading to Columbus.

Moose head coach Pascal Vincent has been in Winnipeg since the NHL came back to Manitoba joining then head coach Claude Noel’s staff for the first Jets season in 2011-12 after 11 years in the QMJHL. He would spend five seasons on the bench with Winnipeg before he took over the AHL head coaching responsibilities for the Moose in 2016-17 where he would spend the next five seasons. 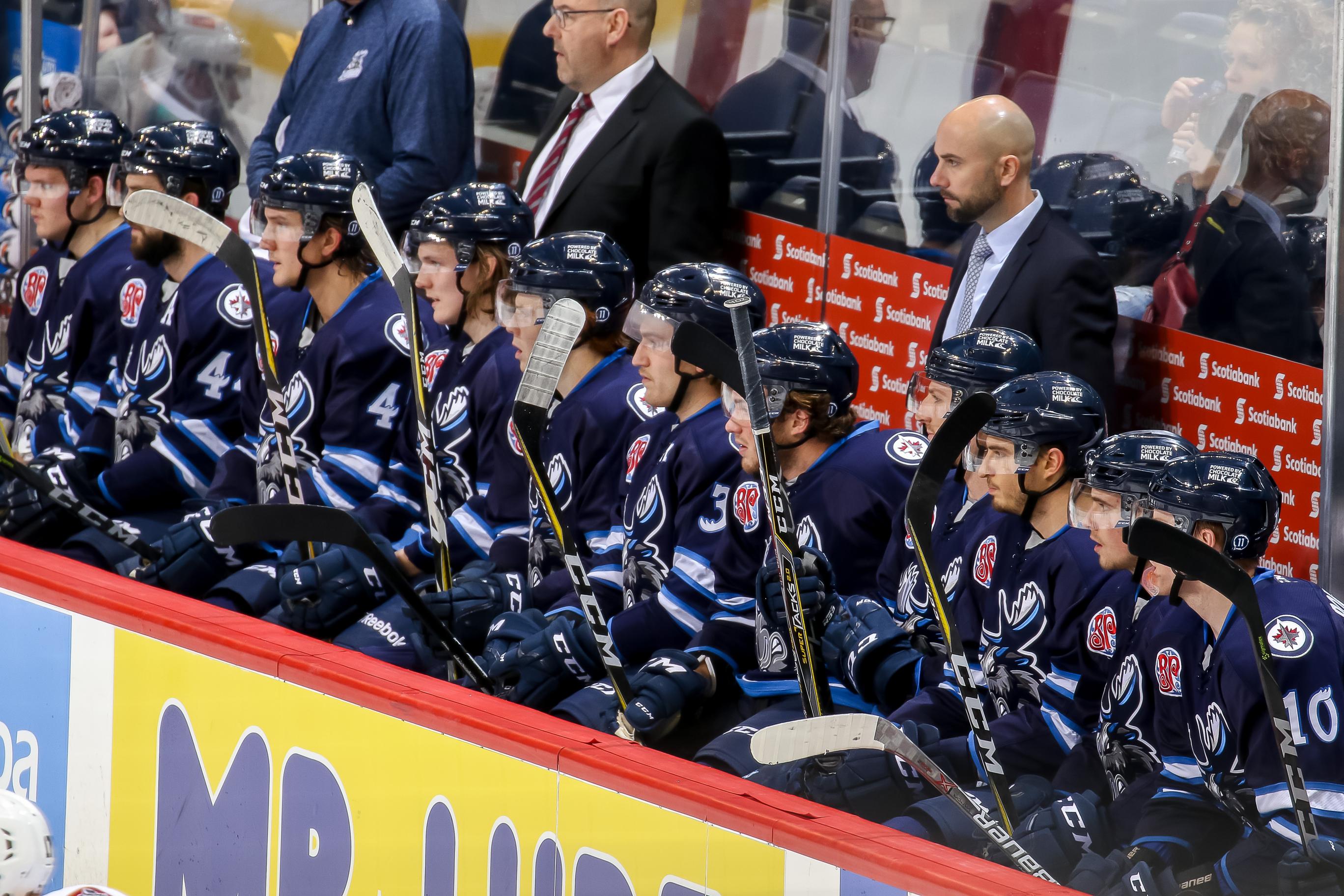 This is a big loss for the Jets organization. Here was our end of season roundtable which he was part of and I guess would be his last media availability as part of the organization. You can watch it here.

Plenty more still to come as this develops.

The Moose have now confirmed that former head coach Pascal Vincent will be an associate coach with the Blue Jackets and Columbus has indicated it is a three-year deal.