Quick recap of the second round series, a look ahead at the next opponent & top Ice player of the round.

The Winnipeg ICE are moving on to the Eastern Conference Finals after defeating the Moose Jaw Warriors in five games.

The ICE opened up the playoffs with 6-1 and 7-0 victories on home ice, with Owen Pederson and Jack Finley leading the way with three goals and five points respectively. Daniel Hauser nabbed his first WHL Playoff shutout in the Game Two win, also getting an assist.

On the road in Saskatchewan, Moose Jaw responded with a narrow 3-2 Game Three win to get themselves back in the series, but Winnipeg responded well with a 5-3 win in Game Four to push the Warriors to the brink.

Back home for game five on Friday night, the ICE kept their home playoff record perfect and punched their ticket to round three with a 6-3 win. Moose Jaw held a 2-1 lead after the first, but Matthew Savoie’s two goals blazed the trail to the victory. Zach Benson, Cole Muir, Conor Geekie, and Mikey Milne rounded out the scoring to double up Moose Jaw and end their season.

Who’s Next? Winnipeg will host the Edmonton Oil Kings in the third round

Edmonton, who finished second in the East Division, hasn’t lost a game so far in the postseason. The Oil Kings are the WHL’s hottest team after sweeping the Lethbridge Hurricanes and Red Deer Rebels in quick succession.

Edmonton won three of the four meetings this season against the ICE.

For every weapon Winnipeg has, Edmonton has an answer. The excellence of ICE stars Savoie and Benson is matched by the excellence of Dylan Guenther – the Coyotes prospect has nine goals and a point in every playoff game so far. Winnipeg’s defense core is countered by a lock-down blueline headlined by Kaiden Guhle and Luke Prokop. In net, Daniel Hauser will have to outduel Sebastian Cossa, whose performance has been every bit equal to Hauser’s excellence.

This isn’t a series for depth or unsung heroes. This series will be decided by what star is the best.

The top prospect was at the top of his game for Winnipeg in round two. 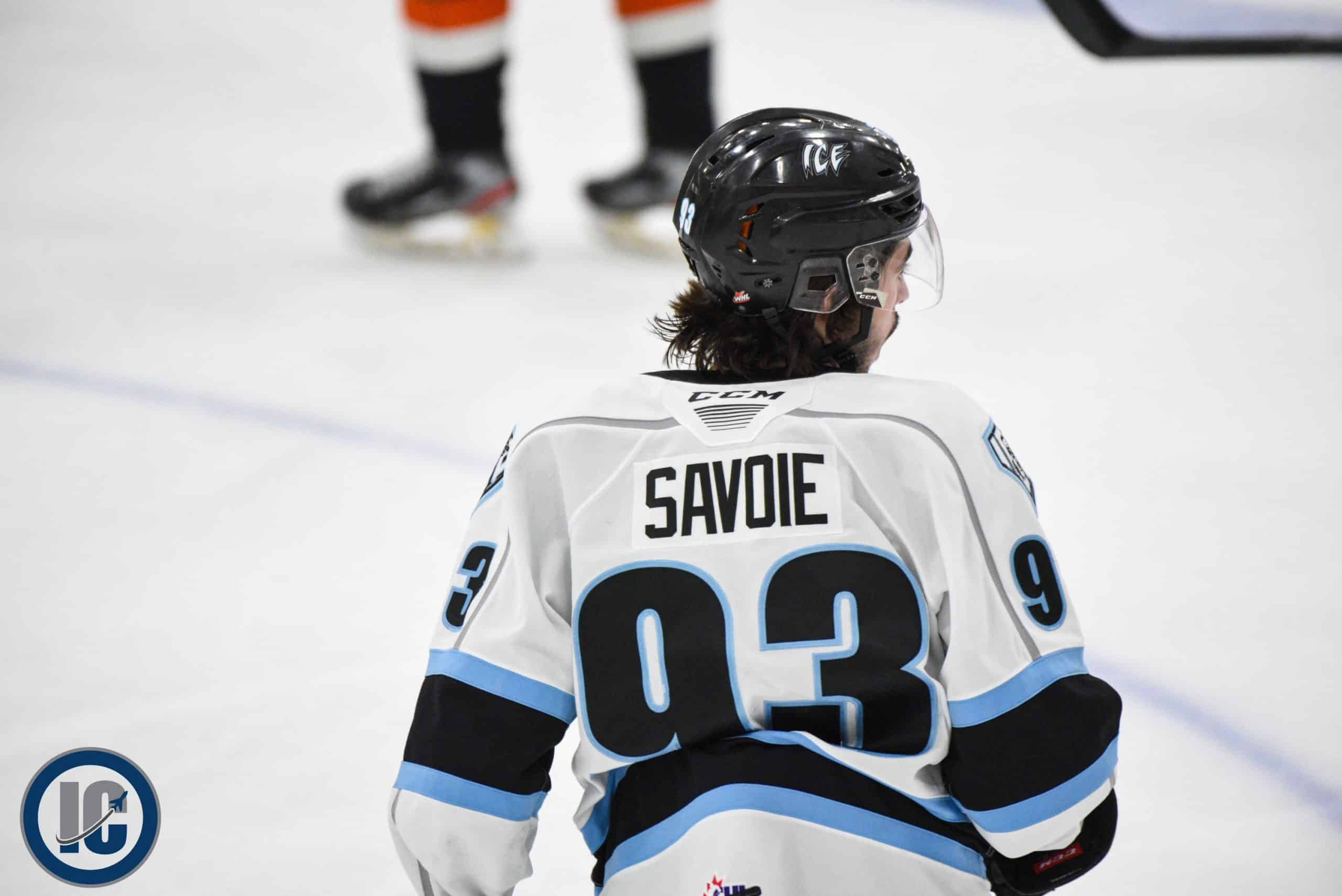 Savoie had at least three shots in all five games and had three multipoint efforts. He scored timely goals, including the game-tying and insurance goals in the series clinching Game Five. He’s become the player Winnipeg hoped he would be when they drafted him first overall back in 2019. The one area Winnipeg will need him to be better is in the draw – Savoie never won more than 50 per cent of the draws in any game in the second round.

ICE Chips: Second round thoughts as the Winnipeg Ice hold a 3-1 series edge over the Warriors